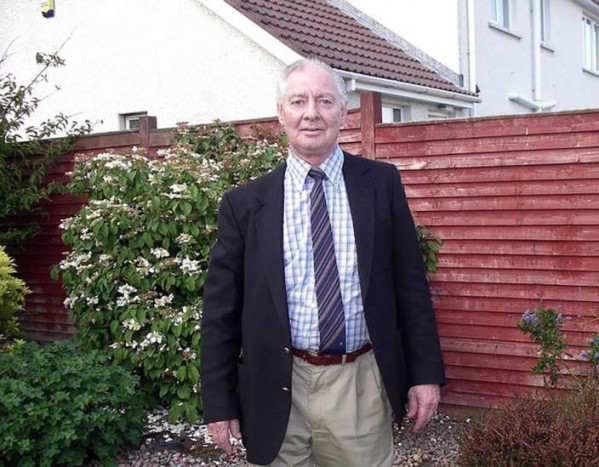 A 29-year-old woman has faced a court charged with the murder of pensioner Eddie Girvan.

Maggie Henderson, who lives at a hostel in Verner Street close to the law court in Belfast, was remanded in custody after he first appearance at Belfast Magistrates’ Court.

The 67-year-old victim was found dead in his Greenisland home on Station Road by police on Monday night after they forced entry.

His hands were tied and he had a stab wound to his chest.

Detectives described his murder as “brutal and horrific”.

Henderson was described in court as “extremely vulnerable lady”.

She replied “aye” when asked if she understood the charge.

Police stumbled upon Mr Girvan’s body after reports his Hyundai Sonata car was involved in a road incident between Rathcoole and Belfast at the weekend.

The car was later found abandoned at Verner Street.

Detectives continue to appeal for anyone with information about the car’s movements between Sunday and Monday evening to contact them on the 101 number.