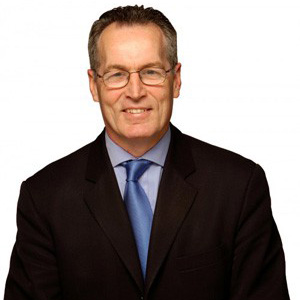 NORTH Belfast Sinn Féin MLA Gerry Kelly could be asked to give evidence at the inquest into the killing of dissident republican Gareth O’Connor.

Mr O’Connor disappeared after driving through Newtownhamilton in south Armagh in 2003 while on his way to sign bail in the Republic.

In June 2005, his badly decomposed body was discovered in his car which was fished from Newry Canal.

His family have said Mr Kelly told visited them twice saying he spoke to the Provisional IRA about the murder.

The Provos told the MLA that it was not responsible for the killing.

It is believed dissident republicans murdered O’Connor believing him to be a security force agent.

The case is one of 56 legacy inquests being reviewed by senior High Court judge Lord Justice Reg Weir QC.