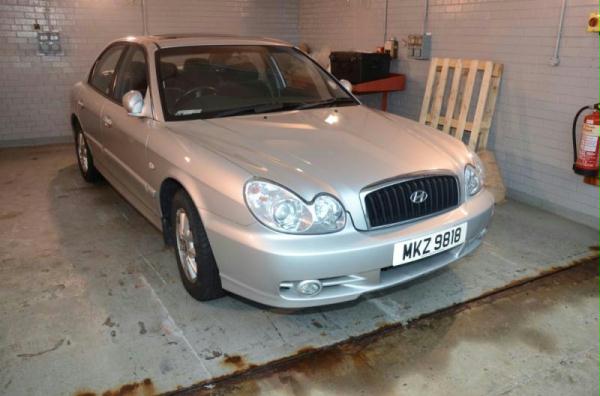 DETECTIVES from the PSNI’s Major Investigation Team have launched a murder investigation after the body of a man was found stabbed to death in his home.

Eddie Girvan, aged 67, was found by police officers who gained entry into the property at 9.30pm last night.

He was found with his hands bound and had suffered a stab wound to the chest.

Three people, a 29 year old woman, and two men aged 23 and 24, have been arrested in Belfast on suspicion of murder.

They are being interviewed at Musgrave police station in Belfast.

The senior officer leading the investigation, Detective Chief Inspector John McVea, said: “A post mortem examination will take place to confirm the exact cause of Mr Girvan’s death however I can confirm that, at this time, we are treating his death as murder.

“An incident such as this is unusual for a community like Greenisland and I am appealing to local people for their assistance.

“Detectives are making house to house enquiries because we need to speak to those local people who knew Eddie Girvan and saw him in the past few days.

“I also want to hear from anyone who saw or heard any activity at Mr Girvan’s home at 162 Station Road over the past weekend until yesterday morning around 7am.

“I need to hear from anyone who saw this silver car any time over the weekend either in Greenisland or Belfast until it was recovered in the Verner Street area of the city in the early hours of this morning.

“We know it was spotted being driven dangerously along the motorway between Rathcoole and Belfast yesterday.

“This is a shocking crime and our sympathies today are with Mr Girvan’s family and friends.

“It is too early to say why Mr Girvan was killed.

“Anyone with information is asked to contact detectives at Seapark on the non-emergency number 101.

“Alternatively, anyone who does not want to provide their details can phone the independent charity Crimestoppers on 0800 555 111.”