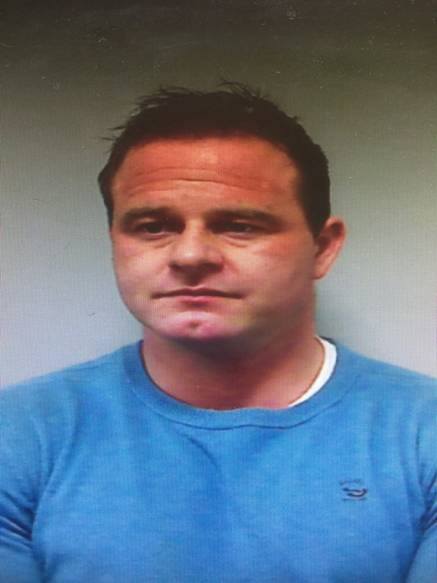 DETECTIVES have issued an appeal for information in relation to the whereabouts of 33 year old Stephen McFarlane.

They want to speak to him over a serious assault on a woman in the Carnmoney area of Newtownabbey on Wednesday night, January 13.

Anyone who has information regarding his whereabouts or the movements of a white Audi A6, registration, T44 SMF, is asked to contact detectives on the non-emergency number 101.

Police are advising not to approach Mr McFarlane but to contact them immediately.

A woman is critically ill in hospital after the assault at a house on the Ashgrove Road in Carnmoney.