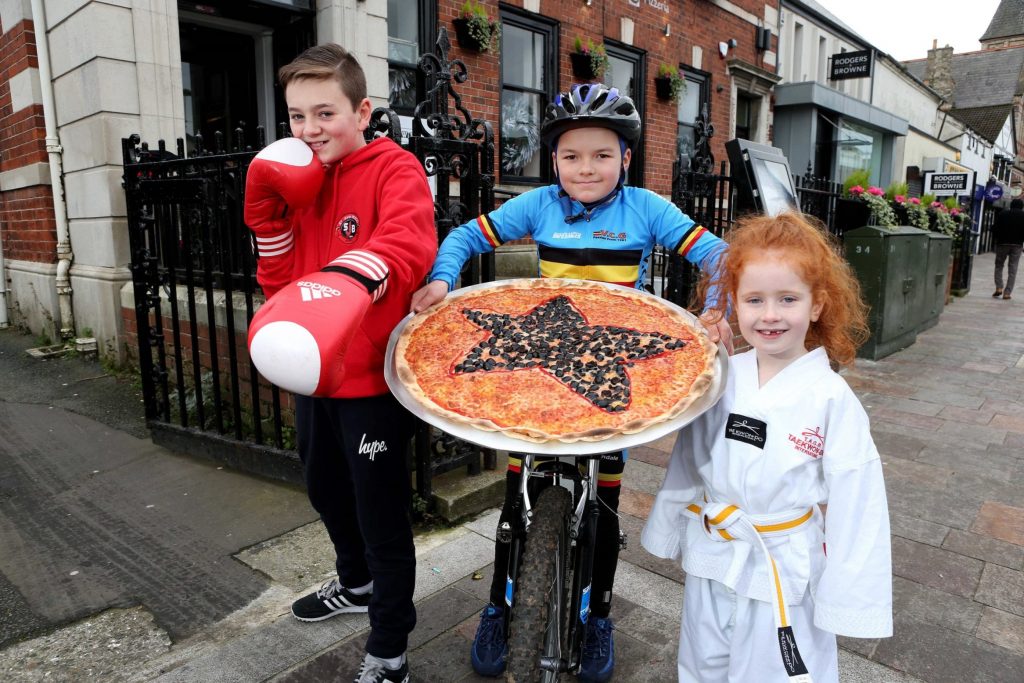 A total of £3000 has been awarded in bursaries to seven children’s clubs across Northern Ireland, providing vital support to community based clubs with bursaries ranging between £250-£500.

For the second year the Little Wing Little Stars Bursary scheme was open to all local children’s clubs located near each of Little Wing’s six branches which include three Belfast branches, as well as restaurants in Bangor, Holywood and Enniskillen

Each club was invited to submit a 300 word application for their chance to win. A record number of entries for the second year of the scheme.

“As Little Wing has recently expanded, with our newest restaurant now open in Enniskillen, we were pleased to be able to offer more bursaries this time round.

“We had more than double the amount of entries this year, so it was tough to pick the winning club but I am thrilled to present our bursaries to the deserving winners.

“We know that last years winning teams were able to put the money to good use to benefit local children and we hope this year’s winners will find the financial reward just as useful, whether it’s used to purchase new kit, equipment or even a chance to treat the kids to a fun day at their clubs.”