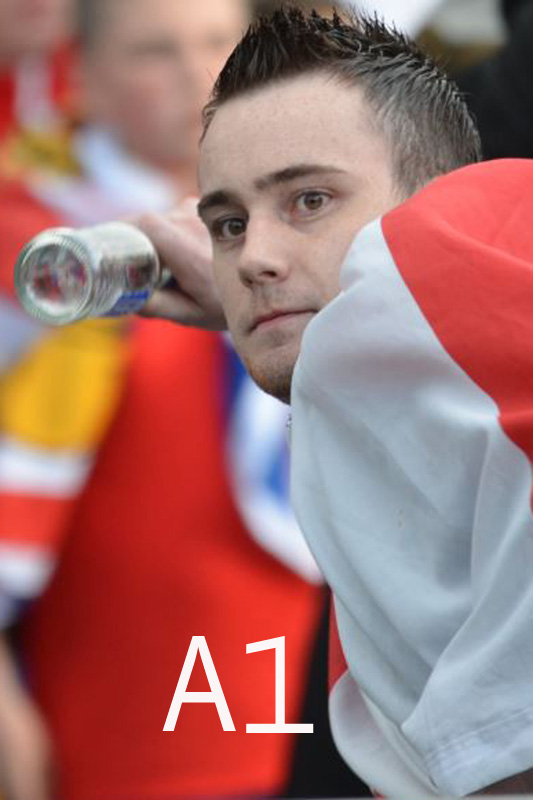 POLICE have today released images of people they wish to speak with in relation to serious public disorder in the Woodvale, Twaddell and Ardoyne areas on Monday 13th July 2015.

To date, the PSNI has made 23 arrests in connection with this disorder. 18 persons have been charged and five reported to the PPS.

Detective Chief Inspector Gary Reid said: “We are committed to identifying those involved in this disorder and we will be relentless in our pursuit in order to bring these offenders before the Courts.

“We are today releasing 16 images of individuals whom we’d like to talk to in connection with our ongoing investigations into serious public disorder which took place in the areas of the Woodvale Road, Twaddell Avenue and the Ardoyne shop fronts on Monday 13th July 2015.

“Over the course of the day, police were attacked with masonry, bottles, petrol bombs and fireworks resulting in 25 officers being injured – five at incidents in the centre of Belfast and another twenty in North Belfast that evening.

“Whilst many of the injuries sustained were relatively minor, a number of them were much more serious.

“Due to the serious nature of the disorder water cannon was deployed and AEP rounds were discharged.

“By releasing these images I am hopeful that the wider community will help us identify these individuals.

“It is in everybody’s interest – as well as in the interest of justice – that those responsible are dealt with appropriately and I would urge anyone who may have any information to bring it forward.

“I also encourage the persons within these pictures to contact police directly – in doing so they will minimise the impact on themselves, their family and their community.”

Anyone who may be able to identify any of these individuals or provide any information about them such as their name, address or age is urged to contact detectives at Strandtown Police Station on 02890 901734.

This number is staffed Monday to Friday 9am – 5pm, an answer machine will be in operation outside of these office opening hours.

Detectives can also be contacted by email on POETDPC@psni.pnn.police.uk

Alternatively, if anyone would prefer to provide information to the independent charity Crimestoppers they can speak to them anonymously on 0800 555 111. 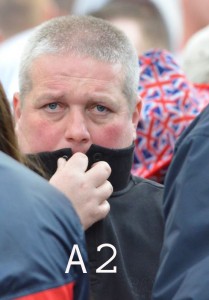 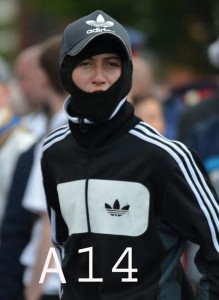 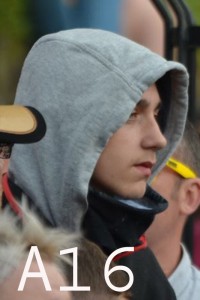 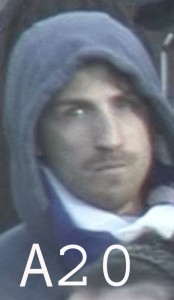 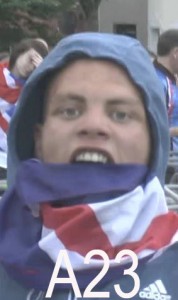 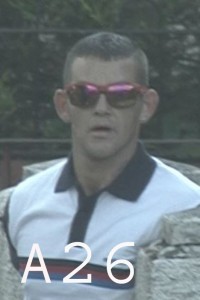 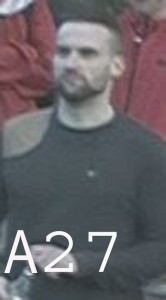 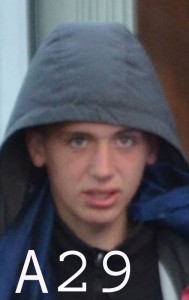 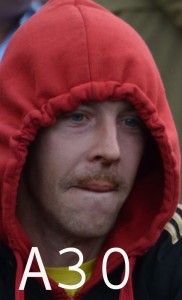 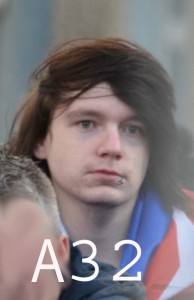 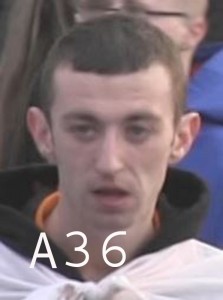 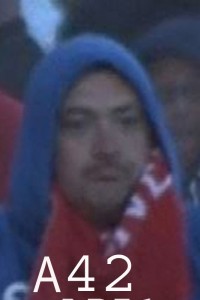 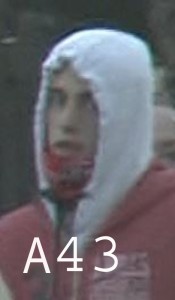 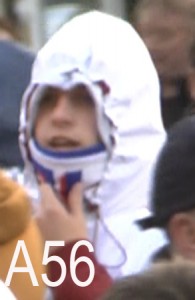