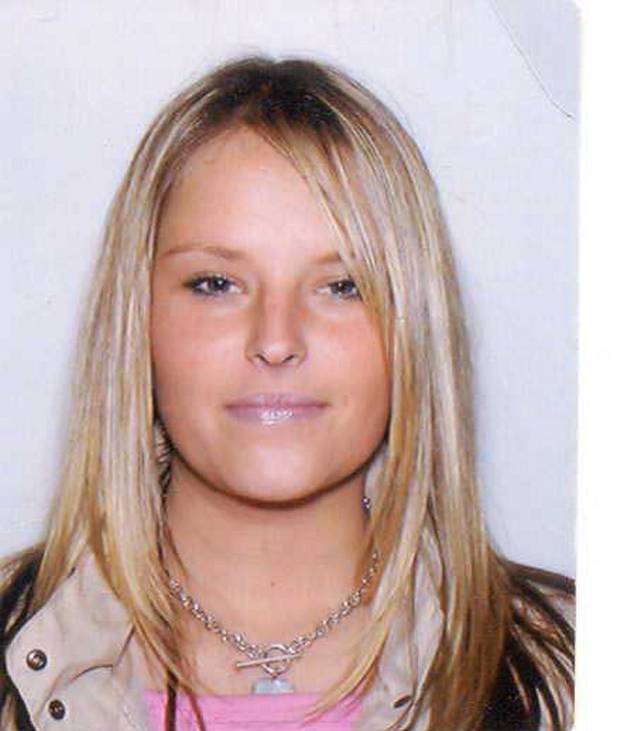 THERE has further heartache for the Lisa Dorrian family with the news that her mum Pat passed away yesterday.

Pat Dorrian, from Bangor, was taken into hospital on Sunday, December 27, and died the following day.

She campaigned tirelessly with her husband and daughters for the killers to be caught and brought to justice.

Now Pat goes to her grave without being able to give her daughter a Christian burial or seeing her killers locked up for life.

Murdersquad detectives believe Lisa was murdered after a drink and drug-fuelled party.

One theory was that her killers used a boat to dump her body at sea.

But now police suspect she may have been dumped on a landfill site in Co Down.

No one has ever been charged over her death and her body has never been found.

The chief suspect for the murder is convicted drug dealer Mark Smyth but he denies any involvement in her abduction and brutal killing.

In February, 10 years on from her disappearance, the family issued a fresh appeal for help finding out who killed her.

There is also a £5,000 reward offered to help catch the “very small group” of people responsible for Lisa’s murder.

Following the death of Pat, the family issued a statement through the PSNI.

“Mrs Dorrian, 59, was admitted to hospital on Sunday and died yesterday. She is survived by husband John and daughters Joanne, Michelle and Ciara.

“The family has asked media outlets to respect their strong desire for privacy at this difficult time.”