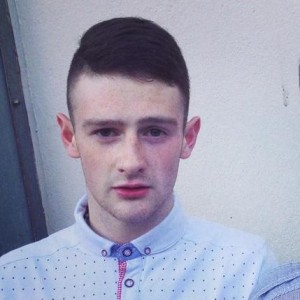 The trio were arrested on Tuesday by detectives from the PSNI’s Major Investigation Team.

They have now been released on police bail pending further enquiries.

Christopher Meli, 20, was found battered dead at Doc’s Lane near Glasvey Close, Twinbrook in the early of hours of last Saturday morning.

Three teeangers were charged earlier this week with Mr Meli’s murder and were remanded in custody.