DETECTIVES from the PSNI’S Reactive and Organised Crime Branch have arrested a 20 year old man in England as part of an ongoing international investigation into the supply of ‘skunk’ cannabis.

The suspect was arrested in the Birmingham area yesterday evening and has now been brought back to Northern Ireland for questioning.

The officer leading the investigation, Detective Inspector Andy Dunlop, said: “To date, we have arrested 18 people, 12 of whom have been charged.

“We have seized more than £2 million worth of cannabis in Northern Ireland whilst working closely with the Italian Carabiniere who previously made arrests and seizures in connection with this joint major investigation.

“Our objective is to ensure we identify and apprehend as many of those allegedly involved in this criminality and bring them before the courts, as well as seize drugs and as many criminal assets as possible.

“Our investigation will continue for some time and I anticipate further arrests. We never close a case until all lines of inquiry have been exhausted.”

The 20 year old man is currently being quizzed at the PACE Musgrave police station in Belfast under the Misuse of Drugs Act 1971.

He is being questioned about drug smuggling and possessing Class B drugs with intent to supply. 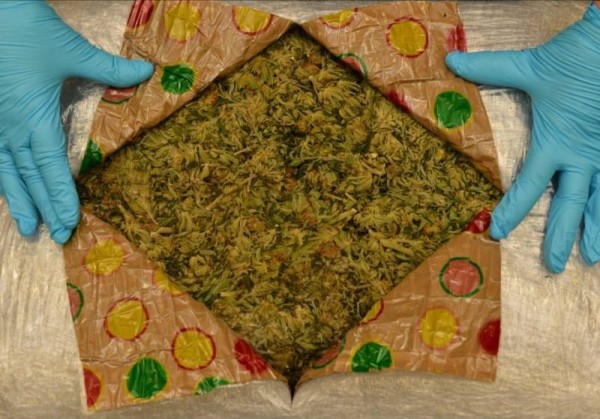