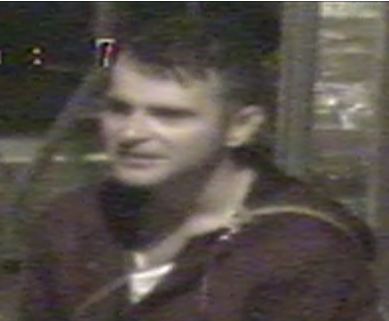 Do you know this man? Detectives want to speak to him about an attempted robbery in Belfast

THIS is the man detectives want to speak to speak about an attempted robbery in Belfast City Centre.

Detectives believe that he may be able to help with their enquiries.

CID officers at Musgrave PSNI station are investigating an attempted robbery that occurred in the Adelaide Street area of South Belfast on the evening of Sunday 23 August.

During the incident a man tried to rob a 30 year old male of his mobile phone.

Detective Constable Johnny McKee said: “I would ask anyone with any information about this incident to contact detectives Reactive and Organised Crime at Musgrave Police Station on the non-emergency number 101.

And here is another image of the man detectives want to speak to. 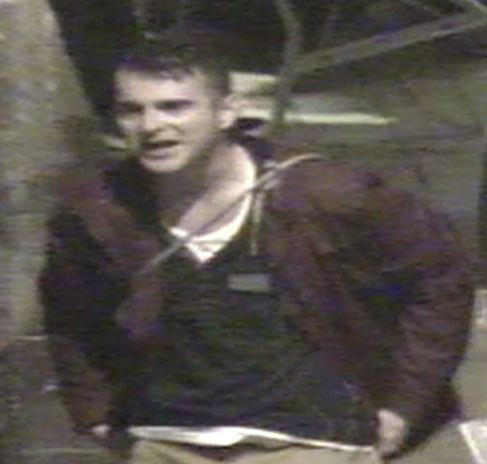