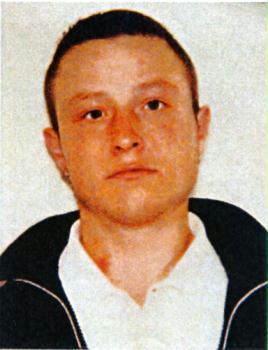 DETECTIVES from the PSNI’s Major Investigation Team have re-opened an investigation into the brutal murder of 26 year old David Clarke in north Belfast in 2001.

David, who had learning difficulties, was savagely beaten in his flat on the Forthriver Road in the early hours of 6 June.

His body was found later that evening by friends who forced their way into the first floor flat after he hadn’t been seen all day.

DCI Dickson said: “Everyone in the local community knew David.

“I have been a police officer for 28 years and a murder detective for 13 of those years. Apart from the wounds sustained by gunshot victims, David’s injuries are the worst I have seen. This was a frenzied and savage attack.” 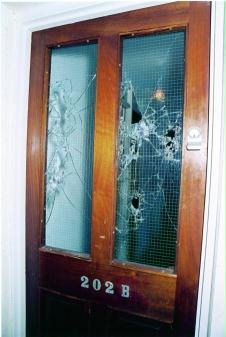 “I am appealing to people in that community to provide us with the information we need to bring the perpetrators to court. Even though there were a number of arrests in the original investigation, there is a sense that this is a forgotten murder.

“This was not a paramilitary murder. People should not be concerned about coming forward with information for fear of reprisal. This was an incident in which a vulnerable young man who was no threat to anyone was savagely beaten because he was an easy target.”

Anyone with information is asked to call the police non-emergency number 101 or use the independent charity Crimestoppers where information can be provided anonymously. 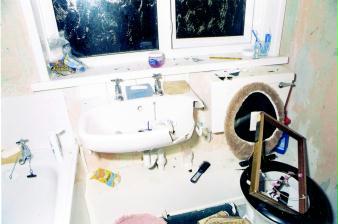