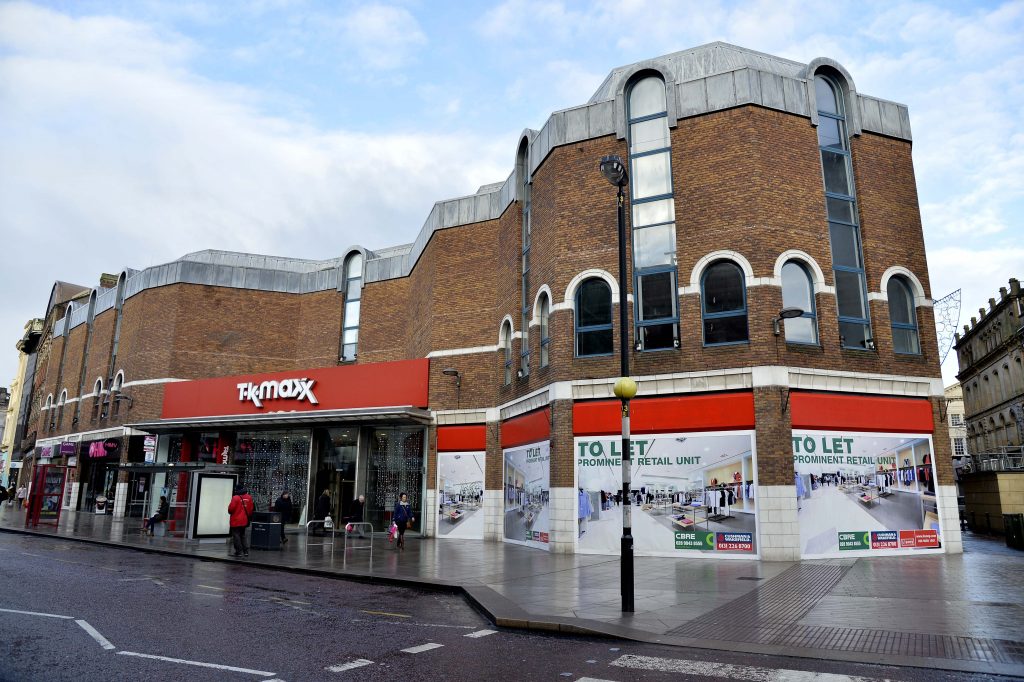 It is being seen as a significant move for the commercial property sector in Northern Ireland.

The arcade is almost fully occupied and houses well-known brands including HMV, TK Maxx and Game.

The company, which has over 750 stores all over the world, was formed by Mike Ashley in 1982.

Sports Direct floated on London’s FTSE 100 stock exchange in 2007, and since then the share price has risen considerably.

It has now expanded to become not only the UK’s leading sports retailer by revenue and operating profit, but also the owner of a significant number of world famous sport, fashion and lifestyle brands.

The sports brand is set to occupy the former Curry’s unit, which is currently vacant, with the doors opening in 2016.

This will be the first time the retailer has invested in a unit in the city centre.

A spokesperson for Sports Direct, said: “This has been an exciting decision for the company and we are looking forward to holding a central position in Belfast’s impressive retail offering.

“We believe that there is a gap in the market for our diverse product range which includes world famous brands such as Nike, Adidas and Puma, Dunlop, and Slazenger. Our intention is to incorporate, where possible, the group’s new low cost gymnasium brand in future sites.

“Our strategy for the coming years is to expand further and open more sport and gym superstores. We recognise the opportunities which are open in the UK and Ireland and we will continue to explore other potential sites as we move forwards with these plans.”

Ryan Kee, Director of Retail Agency at Lambert Smith Hampton, said: “We would like to firstly welcome Sports Direct to central Belfast, as they prepare to open their first store in the city centre.

“The addition of such a major retailer into this location sends a clear message of confidence in the market.

“This is a very significant move for the retailer and it is coming at a time when the sector is seeing an upsurge in activity as consumer confidence rises once more.

“This has been a particularly exciting transaction to work on and we look forward to continuing to support Sports Direct in their acquisition strategy across the UK and Ireland.”