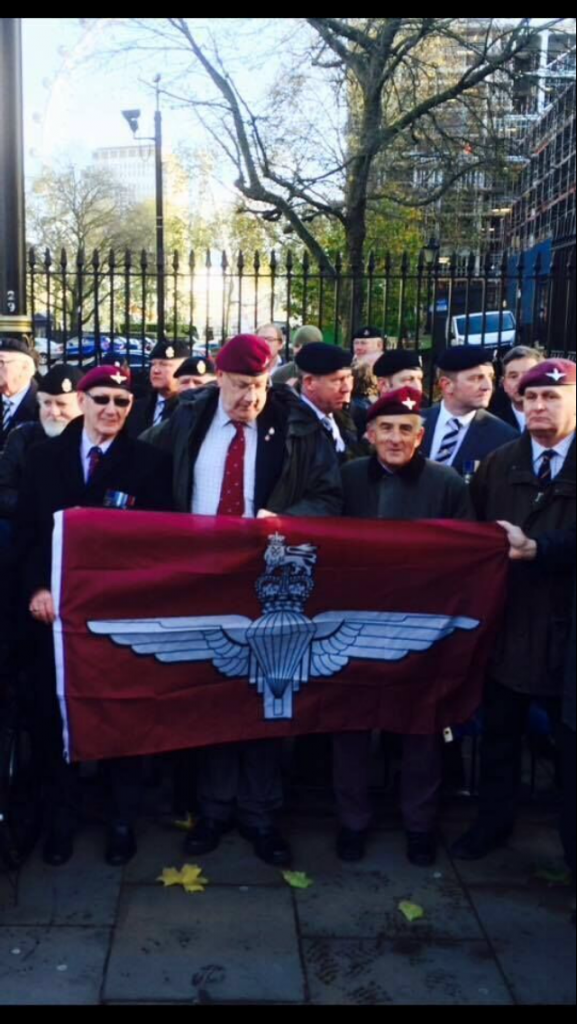 Parachute Regiment veterans march on Downing Street on Saturday with a 25,000 signature petition

A RALLY is to be held in the New Year to show support for Bloody Sunday soldiers facing arrest for murder.

Two weeks ago ‘Soldier J’ was arrested at his Co Antrim home for questioning about the murder of three men on Bloody Sunday in January 1972.

After almost two days of questioning he was released without charge.

Further arrests of another seven soldiers has been put on hold by the PSNI’s Legacy Investigation Branch.

Detectives gave an assurance last week to a High Court judge in London not to arrest any more former Paratroopers until the outcome of their judicial review.

They claim that the arrest of ‘Soldier J’ was politically motivated.

Supporters of the Bloody Sunday soldiers have set up groups in Northern Ireland, England Wales and Scotland to campaign against their arrests.

A spokesman for the Northern Ireland group told Belfast Daily: “We have organised a mass protest for Belfast on Saturday, January 16, 2016, at 2 pm.

“The likely location for the rally is Musgrave PSNI station in Belfast. It will simply be a protest and there will be no marching.

“We have many ex-servicemen, ex-UDR and former RUC men who have pledged their support for the rally.  Military personnel from the UK will be flying for the rally.

“We want to show these soldiers that we fully support them in their fight for justice.

“The public are welcome to come and join us on Saturday and show their support for the Bloody Sunday soldiers at this time.”

Last Saturday, around 300 Paracchute Regiment veterans and former soldiers from other Regiments, including ex-military personnel living in Northern Ireland, marched on Downing Street in London.

A petition of 25,000 signatures was handed into No 10 demanding an end to arrests of Troubles military veterans.

The petition was addressed to Prime Minister David Cameron and Home Secretary Theresa May.

It read: “This petition calls for all arrests and investigation into Forces Veterans during the Troubles to cease forthwith and the soldiers whom were present on that fateful day to be exonerated in the same way that members of known Republican terror groups have been exonerated for their terrorist crimes.

“No benefit comes from this persecution of Veterans other than to stir up a tragic day in the history of the troubles.

“These events occurred 43 years ago. Northern Ireland and most of its people have moved on and want to forget.

“Lets lay this to rest once and for all.

“These political statements to appease the Republican/Sinn Fein movement must stop.”

Meanwhile the Ministry of Defence says it will cover the legal fees for former soldiers arrested and questioned over the events of Bloody Sunday. 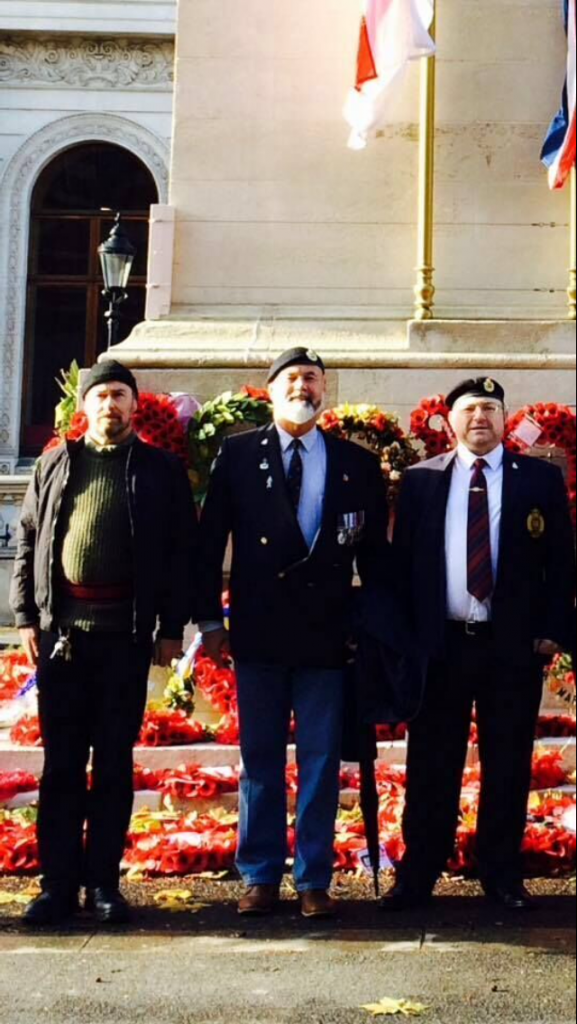