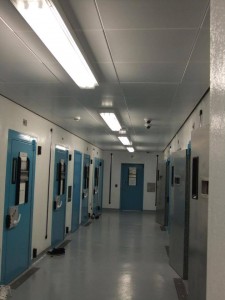 DETECTIVES have charged a 37-year-old with raping a woman in Belfast city centre.

The 37-year-old was arrested by officers from the PSNI’s Rape Crime Unit based at Ladas Drive in east Belfast.

The woman,who is in her early 20s, was attacked at Rosemary Street in the early hours of September 24.

Tonight, he formally charged at the custody suite in Musgrave PSNI station with rape and sexual assault.

He is to face at Belfast Magistrates Court in the morning, Wednesday, November 11..