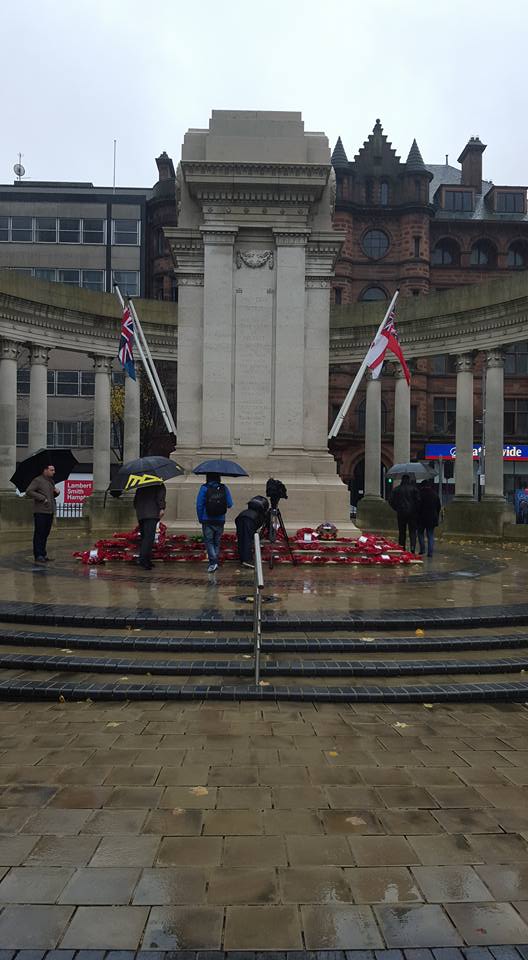 TENS of thousands of people have braved the wind and the rain today to honour the fallen of two wars at Remembrance Sunday commemorations across Northern Ireland.

DUP deputy leader Nigel Dodds laid a wreath on behalf of the people of Northern Ireland at the Cenotaph in London.

The council’s civic duties were carried out by DUP Deputy Mayor Thomas Kerrigan. 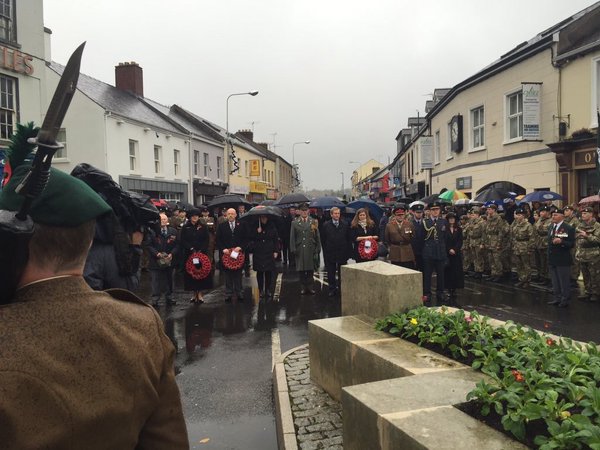 The Cenotaph in Enniskillen