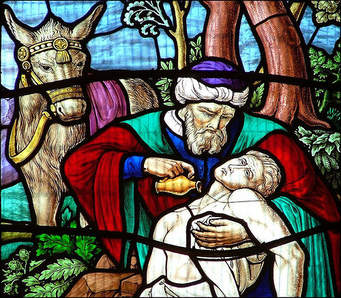 POLICE have issued an appeal over what it describes as a “particularly vicious and despicable attack” on a Good Samaritan.

The PSNI say the man witnessed six males kicking a male on the ground close to the Burrendale Park Road, Newcastle, between 2 am and 3 am on Friday, September 15.

A spokesman said: “When he went to break up the fight he then became the victim himself. He was quite badly beaten up.

“The males were thought to be from Belfast due to their accent.

“Were you in the area? Did you hear or see anything at the time? Perhaps you’ve heard people talking about it since?