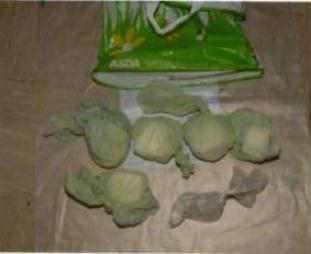 POLICE have seized suspected cocaine with a street value of around £100,000.

The drugs were found after a van was stopped on the Hillsborough Road in Hillsborough, Co Down, on Friday afternoon.

The driver, a 34-year-old man, was arrested at the scene under the Misuse of Drugs Act 1971.

The van and the suspected cocaine have been taken away for forensic examination.

Police said the cocaine was “no doubt” destined for distribution and sale on the streets of Northern Ireland.

Said Detective Inspector Alany Pyper: “We are delighted to have removed it from circulation.

“PSNI is continually working to identify those involved in the supply of drugs and put an end to their deadly trade.”