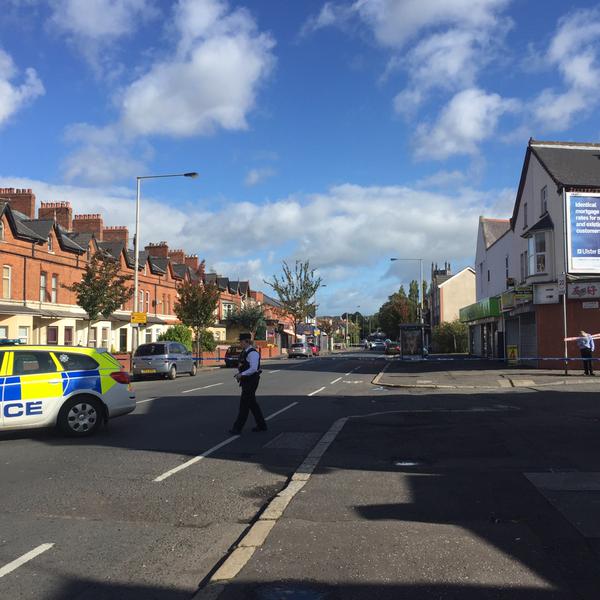 It follows the discovery of a suspicious object on the Beersbridge Road today.

The road had been closed in both directions near the Bloomfield Road.

Diversions were in place and motorists had been advised to avoid the area.

Army Technical Officers tasked to the scene have now defused the device.

All roads in the area have now re-opened.

The bomb has now been taken away for forensic examination.

Inspector Thornton has appealed for anyone with any information about this incident to contact detectives at Musgrave on 101.