PSNI: HELP US SOLVE THE DEATH OF SEAN CORRIGAN 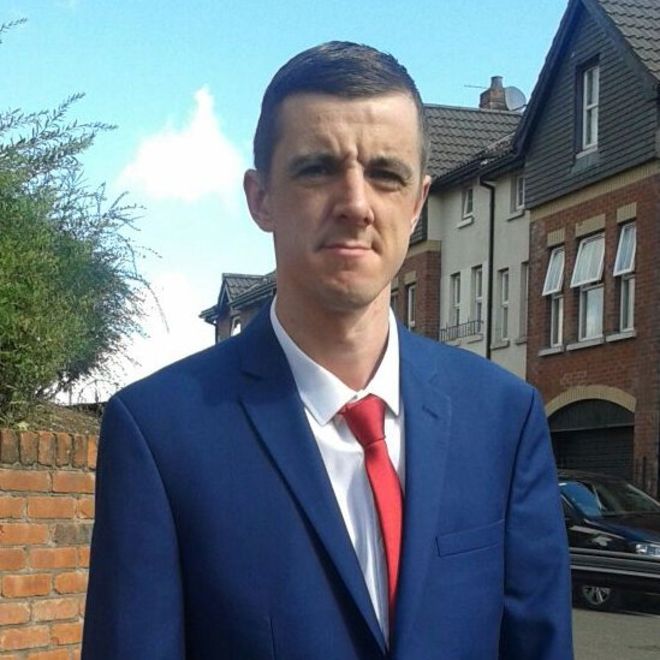 Police appeal for help in solving the death of Sean Corrigtan

They have renewed their appeal for information about the last movements of Sean Corrigan.

The 31-year-old was found dying in a flat in the St Mary’s Gardens area of the city on Saturday September 13 last year.

Mr Corrigan later died in hospital and post mortem results indicated he may had suffered injuries from a possible assualt before he died.

Detective Chief Inspector Justyn Galloway said today: “We are carrying out a full investigation into Sean’s death. “We now believe Sean was assaulted in the hours prior to his death and I am particularly keen to speak to anyone who may have more information in relation to this.

“We have examined CCTV footage and spoken to a number of witnesses.

“We will also be carrying out house to house enquiries in the area over the coming days.

“It is vital that we speak to anyone who may have more information in relation to Sean’s movements that night and what happened in the apartment.

“I would urge the local community to help us ascertain what happened to Sean by coming forward with information.

“If you were in the area between 1am and lunchtime, if you saw any suspicious activity or if you have any other information about Sean’s death which might assist us with our enquiries, then please get in touch.”