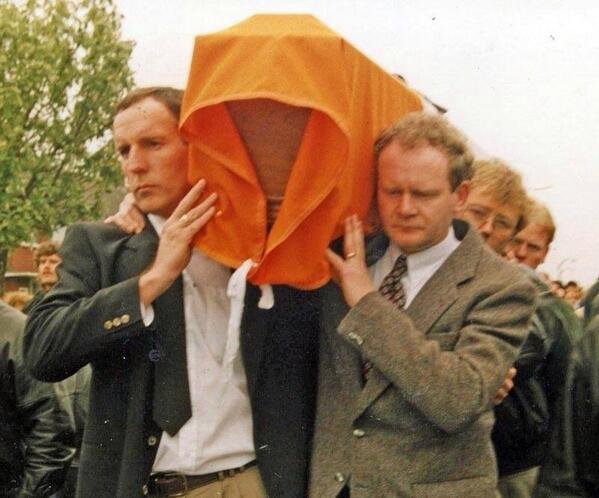 SINN Fein chief Bobby Storey has this evening been freed without charge.

His solicitor John Finucane said “no evidence was put to my client” after 24 hours at the serious crime suite in Antrim.

All three were this evening freed “unconditionally” from police custody.

Speaking this evening in Co Louth, Sinn Fein president Gerry Adams said: “The unconditional release of Bobby Storey underlines the contrived nature of the current crisis in the political institutions in the North.

“I want to reiterate my grave concern about the nature in which the murder of two men has been exploited and also at the way the current difficulties have developed in the last few weeks, including the arrest of Bobby Storey.”