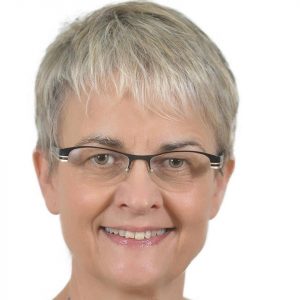 SDLP South Down MP Margaret Ritchie is furious after the the Minister of Defence finally it one of its submarines that caught a Co Down fishing trawler.

It was originally believed Russian subs had been involved after the MoD said it was “unlikely” it was one of their’s while on manoeuvres,

Now Ms Ritchie has called for the British Armed Forces Minister to make a full statement in the House of Commons on an incident which saw a Royal Navy Submarine drag a fishing Trawler 18 miles off the Ardglass coast.

She said: “The British Armed Forces Minister must urgently come to the Commons to explain this situation.

“This trawler was caught and dragged 18 miles off the Ardglass coast, causing significant distress to the skipper and the crew.

“Immediately after the incident I asked Minister Penny Mordaunt for an explanation. She responded by saying that she was ‘confident’ no British Submarines were involved.

“The Minister’s confidence was very clearly misplaced and it’s imperative that she appears before the Commons to offer a full explanation.

“This is a very serious situation. I believe that the Minister may have misled the House of Commons in both written and oral statements. If that is the case, I will be referring it to the appropriate authority.

“Fishermen must be confident that their vessels will not be damaged by submarine activity and where incident do take place, the Government will own up to it immediately.

“It’s important now that the owner and crew of the Karen are compensated for the damage done to their vessel and the time they have lost at sea as a result.

“I will continue to pursue this matter until we have reached a satisfactory resolution.”