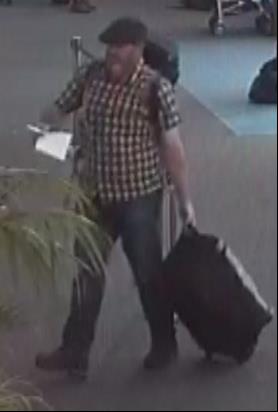 THIS is the lodger being hunted by police over the suspected murder of his landlord captured on CCTV.

A manhunt has been ongoing for David Ellis who was last seen boarding a ferry to Belfast.

Detectives are keen to speak to him in connection with the disappearance of Alec Warburton, 59, in Swansea, Wales.

Mr Warburton has not been seen since last month – sparking a murder investigation.

They have revealed several possible sightings of Mr Ellis in Belfast in recent days.

Detective Superintendent Paul Hurley of the South Wales Police Specialist Crime Investigations Team, said: “Our investigation and search for Mr Warburton and Mr Ellis continues and we are working with colleagues in North Wales and Northern Ireland to carry out enquiries.

“Since our previous appeal for information to trace Mr Ellis in Northern Ireland we have followed up a number of possible sightings of him since he arrived in Belfast on August 6.

“I once again appeal to anyone who has seen Mr Ellis since his arrival in Belfast to come forward. He may have looked for a lift, for accommodation or for work.”

Police believe Mr Ellis took a taxi from Victoria Terminal 2 at Belfast Port and was dropped off at the Europa Bus Station in the city centre.

There have been further possible sightings of him on a train and at a railway station which are being followed up. 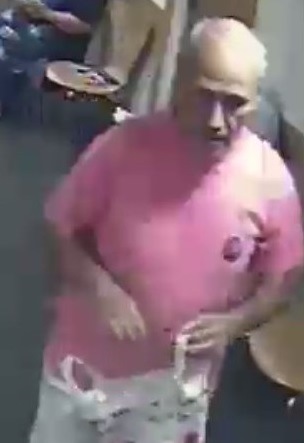 Landlord Alec Warburton who has been missing since July 31

Det Supt Hurley added: “Any piece of information, no matter how small it may seem, could prove crucial in us locating Mr Ellis.

“If you are out walking in the areas of Betws y Coed or Dolwyddelan in North Wales over this Bank Holiday weekend please be on the look-out for anything suspicious or unusual and report it to police.

“I also appeal directly to David Craig Ellis to contact the police as I believe that you hold the information we need to establish the circumstances of Alec Warburton and assist his family and the police in locating him.”

Mr Warburton has not been seen since Friday July 31.

His car, a Peugeot 205, was found at Birkenhead ferry port on the outskirts of Liverpool.

A full forensic examination was carried out on the vehicle.

His lodger, 40-year-old Mr Ellis, was captured on CCTV boarding a Stena Line Lagan ferry to Belfast on August 5.

He was seen leaving the ferry at 6.58am the following morning when he was wearing a checked shirt, jeans and a cap carrying a distinctive holdall and rucksack.

Both men lived at the same address in Vivian Road, Sketty. 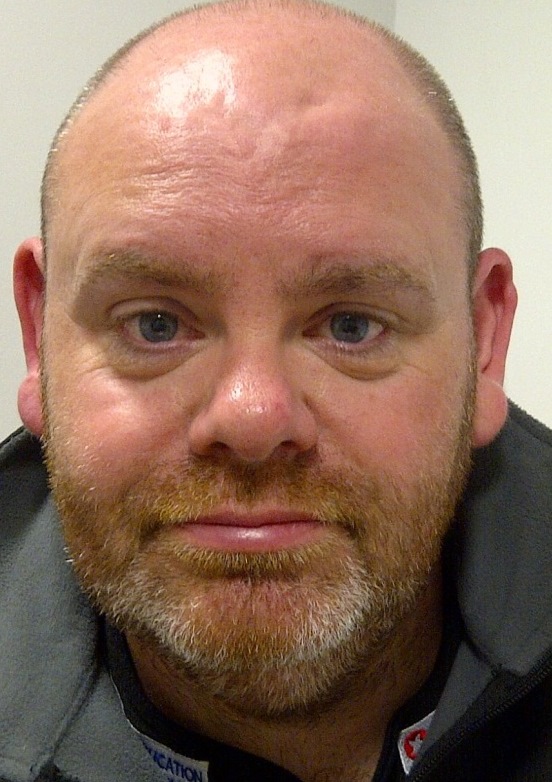