UUP TO PULL OUT OF EXECUTIVE OVER PIRA EXISTENCE 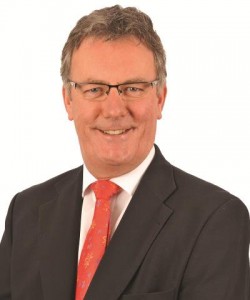 THE Ulster Unionist Party is set to withdraw from the Stormont Executive today.

It follows PSNI Chief Constable George Hamilton’s statement at the weekend that the Provisional IRA still exists but is not on a war footing.

UUP leader Mike Nesbitt has called a press conference for 12.30 pm today and will announce his party’s decision.

However, sources within the UUP say Nesbitt is to pull Danny Kennedy MLA out of the Stormont Executive in his role as DRD Minister.

Some senior figures in the UUP are said not in total agreement with Nesbitt on his decision.

However, he is said to have the majority support within his upper party ranks to try and force the hand of the DUP and collapse the Stormont executive.

It would then mean that direct rule would return and the province would be run by Secretary of State Theresa Villiers.