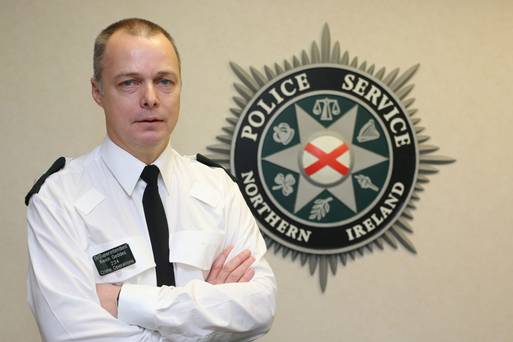 DETECTIVES believe Provisional IRA members were involved in the murder of Kevin McGuigan in east Belfast.

However, the detective hunting the killers says he does not know if the murder was sanctioned by the IRA leadership

McGuigan, 53, was murdered at his Comber Court home in east Belfast last week.

Det Supt Kevin Geddes said a major line of inquiry was that members of PIRA were involved.

“It is my assessment that Action Against Drugs are a group of individuals who are criminals, violent dissident republicans and former members of the Provisional IRA.

“They are dangerous, they are involved in violence and extortion of the nationalist and republican communities and they have a criminal agenda.

“I have no information at this stage to say whether that was sanctioned at a command level or not and I’m not prepared to speculate on that.” 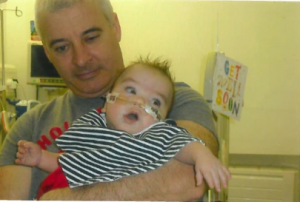 Police believe two men shot him several times in the head and chest at point blank range before running off.

Det Supt Geddes appealed for calm at a press conference on Thursday and said it was important that there were no other killings.

“I am very aware of heightened tension and emotions around this investigation and we completely understand that,” he added.

“But I would make an appeal for anyone with influence in the community to please accept that influence and let’s have some community calm.

“We would appeal for absolutely no retaliation in relation to this murder.

“It is important that there are no other families left feeling the hurt and the pain of the Kevin McGuigan family and the Jock Davison family.”

Mr Geddes said several firearms had been recovered in searches and that although the investigation was in its early stages the police were following definite lines of inquiry.

“I would appeal for anybody who may have seen people dressed in dark clothing in the Comber Court, Harper Street or Beechfield Street area around about, just before or just after 8.50 pm  on August 12 to please get in touch with us,” Mr Geddes added.

He also appealed for anyone with further information that would help with the murder investigation to contact police.

On Thursday, Patrick Fitzpatrick, 53, was remanded in custody on Thursday charged with possession of a Glock pistol and ammunition with intent to endanger life.