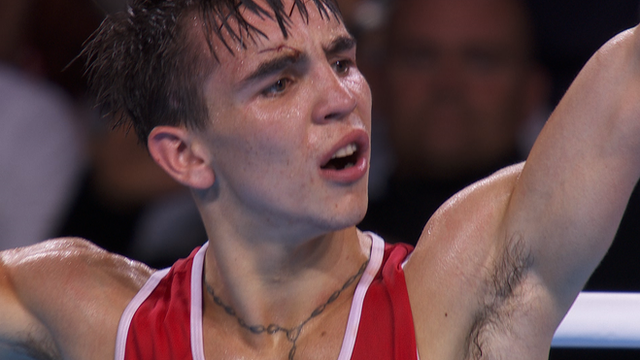 Conlan produced a dominant display and was awarded a unanimous points decision by the three judges after three rounds.

Two of the judges scored the contest 30-27 in Conlan’s favour, with the third scoring the fight 29-28.

The fight was a rematch of the Commonwealth Games final in Glasgow last year, which Conlan, 23, also won.

Conlon had reached the final by seeing off Francesco Maietta by another unanimous decision in the semi-final.

His quarter-final win over Denmark’s Frederick Jensen guaranteed a place at the World Championships in Qatar in October.

Conlan won silver in the flyweight division at the 2013 European tests.