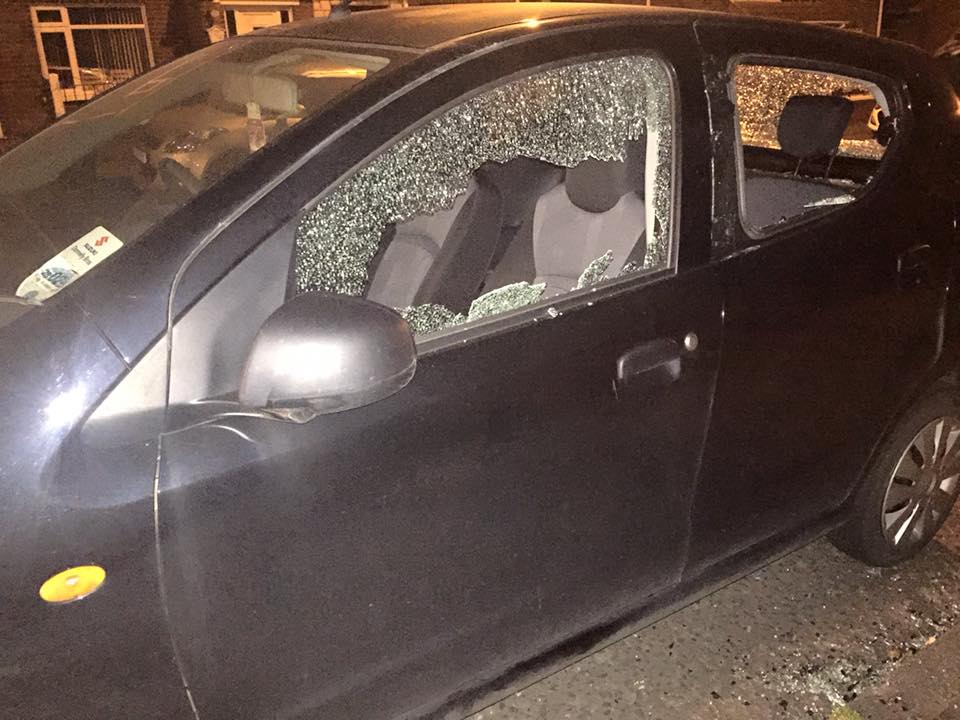 POLICE are investigating after a 20-strong mob assaulted a number of people and attacked cars and homes in north Belfast.

The attacks happened on Friday night just off the Shore Road.

Residents a mob of around 20 armed with sticks and knives came down Skegoneill Avenue and attacked homes and damaged parked cars, smashed windows and doors.

One mother said: “My son was passing and got trailed by 20 or more.

“He was luckly only for a car stopping to help he’d be in a bad way.

“He’s injured and refusing to go to hospital.”

However, it is understood two people were taking to hospital to be treated, one for head injuries.

Locals claim the mob may have come from the Glengormley area before going on the rampage in Skegoneill Avenue.

He has urged any resident who needs help and assistance to contact him directly on email on spenceg@belfastcity.gov.uk

PSNI Chief Inspecto Davy Moore has issued a warning to those involved.

He said they “should stop and think of the consequences of their actions both in terms of causing serious injury to others or themselves”.

“Parents need to take responsibility regarding the whereabouts of their children and in supervising access to social networking sites,” he added.

“There are fears that should this behaviour continue that a young person may lose their life. This would have a devastating impact on communities.

“Police will be carrying out increased patrolling in the area.” 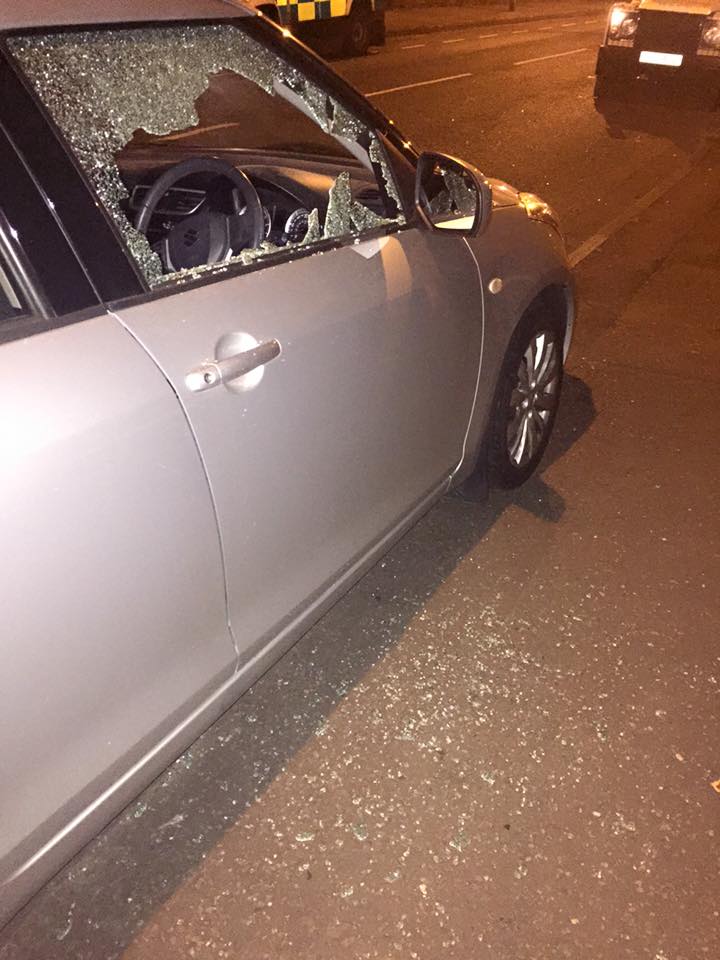