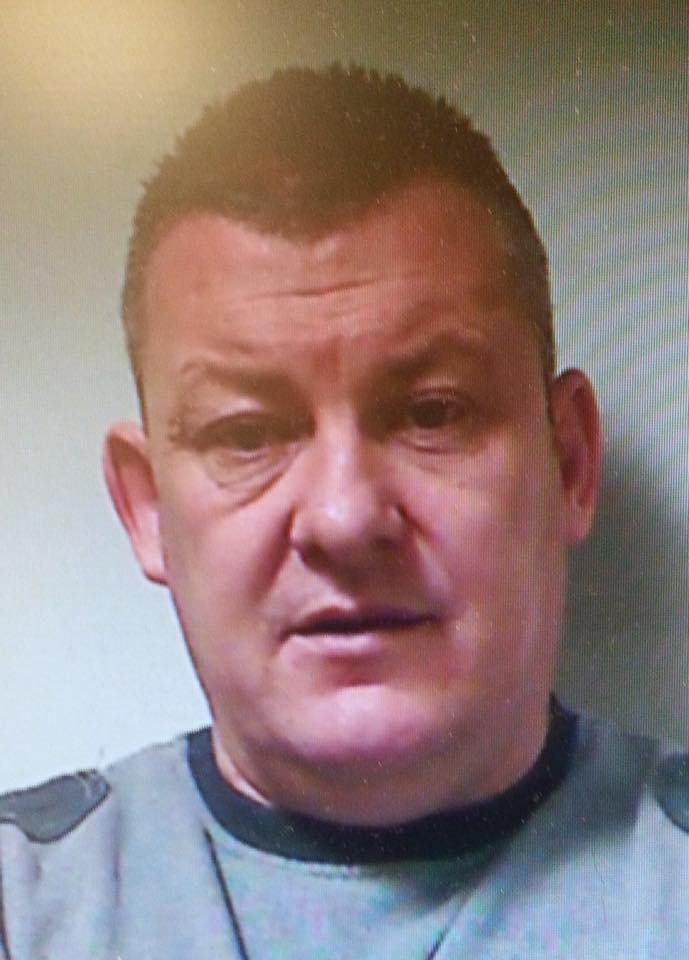 POLICE are becoming increasingly concerned for the welfare of missing man Adrian Price.

The 45-year-old was last seen at approximately 11.15pm last night, Monday, 3 August in the area of Jubilee Road, Newtownards.

Adrian is described as being approximately 6′ tall, of stocky build, short grey hair and blue eyes.

He has tattoos on his arms.

It is believed he is wearing a blue Reebok jumper, black trousers and work boots.

Police would ask Adrian or anyone who knows of his whereabouts to contact Police at Newtownards on the non-emergency number 101.