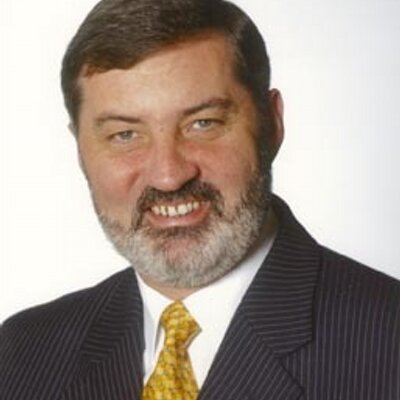 Lord John Alderdice will be the party’s spokesman on Northern Ireland.

The Ballymena-born baron currently sits in the House of Lords.

The 60-year-old is a former speaker of the Northern Ireland Assembly.