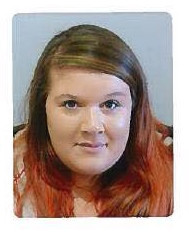 The girls did not return home on Friday night.

They have been in contact with a number of people over the weekend however we are becoming increasingly concerned about their whereabouts.

Danielle is 5ft 8in tall, of heavy build and has long brown hair with pink tips.

She has blue eyes and when last seen was wearing a dark grey hoody, light grey track bottoms and maroon converse style trainers.

Chloe is 5ft 5in tall, of thin build and has curly brown/red hair with extensions. 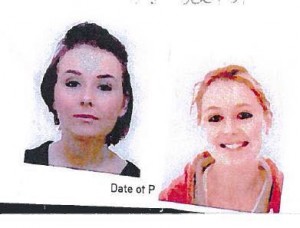 She has blue eyes and when last seen was wearing black leggings, blue denim shorts, an orange jacket and brown heeled boots.

If you know of their whereabouts or have information which might help us please phone us in Portadown on 101.