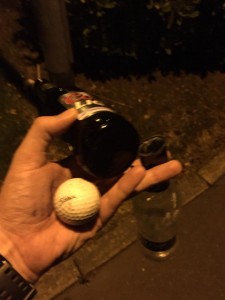 POLICE say up to 30 petrol bombs were thrown at police during rioting in north Belfast on last night.

Bottles, bricks and golf balls were also thrown by youths gathered at the junction of Woodvale Road and Ballygomartin Road.

Some of the bottles and golf balls struck a home for elderly people.

No residents of the home were injured, but the entrance was damaged during the attack.

“Police were attacked with bottles, up to 30 petrol bombs, bricks and golf balls.

“Some of the bottles and golf balls struck a nearby residential home for elderly people.” 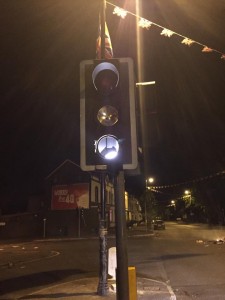 A police spokesman said: “While no arrests took place at the scene, CCTV footage was taken for evidential purposes and police are working to try to identify anyone involved.”