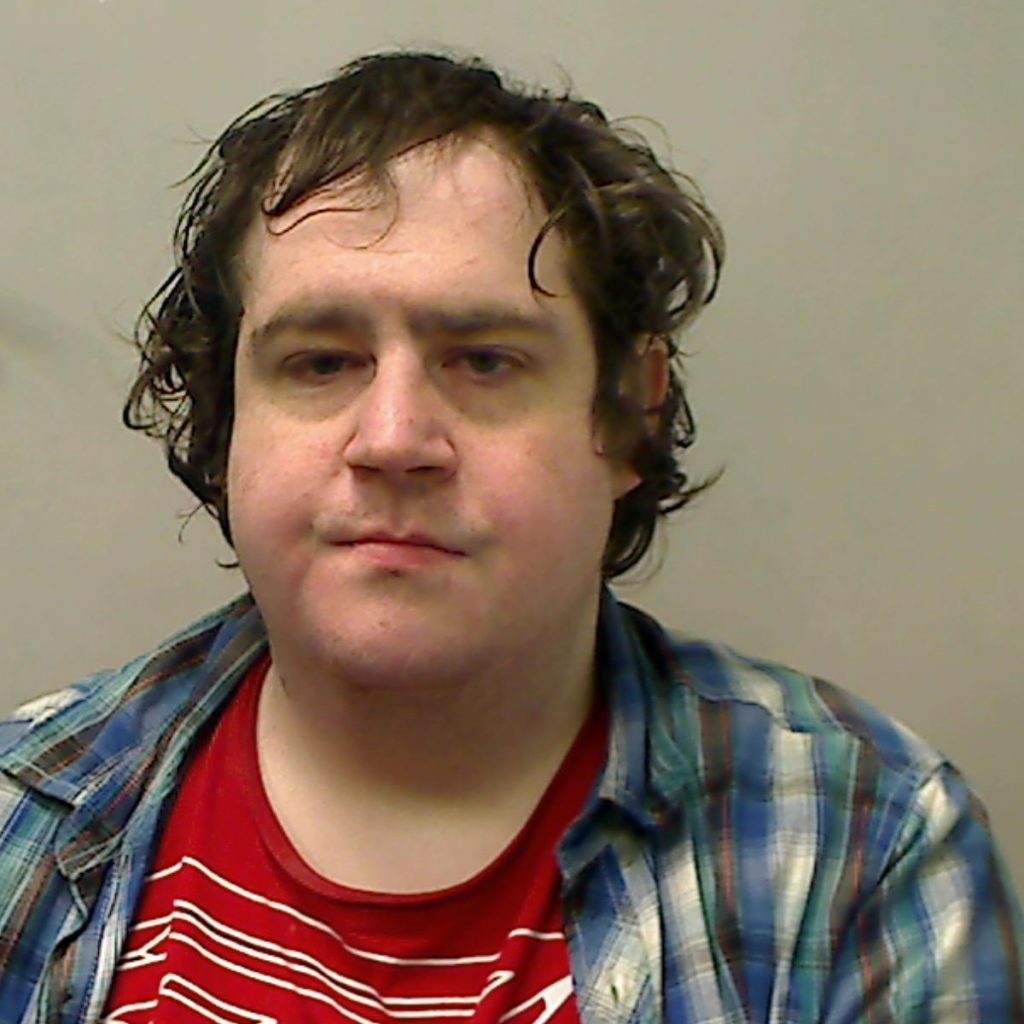 John is a patient at Knockbracken Healthcare Park and was reported missing on Tuesday 7th July.

He requires daily medication which he has not received and could be considered a risk to himself or others without it so should not be approached by members of the public.

John was last seen at the Healthcare Park at 10.10am on Tuesday and was wearing blue jeans, blue and white trainers, a dark grey t-shirt and a white hooded top.

He is described as being around 5’7” tall, heavy build with black collar length hair which is going thin on top.

Sergeant Paul Reid has appealed for members of the public with any information about John’s whereabouts to contact officers in Castlereagh on 101.