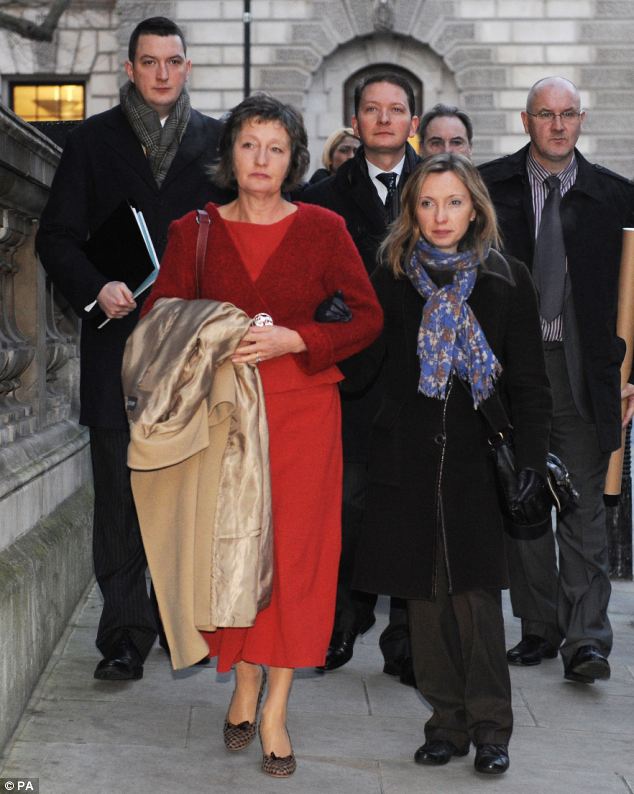 THE High Court in Belfast has upheld a decision by Prime Minister David Cameron not to hold an independent inquiry into the 1989 loyalist murder of Belfast solicitor Pat Finucane.

Finucane’s family brought a judicial review against the government’s refusal to establish a Bloody Sunday-style inquiry into his murder.

A previous investigation by retired Canadian Judge Cory found there was collusion between Finucane’s killers and the security forces.

In his judgment at Belfast high court on Friday, Mr Justice Stephens said: “I uphold that the decision was lawful and accordingly I dismiss that part of the challenge.”

Finucane, 38, who represented a number of high-profile republicans, was shot dead in front of his wife and three children at their north Belfast home in February 1989.

The killing, one of the most notorious of the Troubles, is shrouded in controversy over allegations that the security forces colluded with the gunmen from the UDA.

The man who ordered the hit was UDA Woodvale commander Jim Spence who was also an agent for the security forces.

Others involved in the murder and the planning were also working for Special Branch, MI5 and the British Army’s Force Research Unit (FRU)

Although the government-established De Silva Inquiry found evidence of collusion between the killers and the security forces, the Finucane family described the inquiry as a whitewash.

They have always demanded that only an inquiry independent of government and chaired by an international figure with full public transpareny can establish the full truth about the scandal.

Sir Desmond de Silva QC found there were “shocking” levels of state collusion but no overarching state conspiracy in the lawyer’s murder.

The prime minister did issue an apology to the Finucane family over the state’s role in the murder.