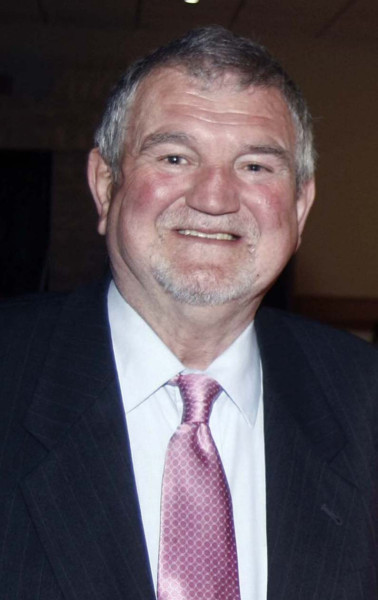 THE Ulster Unionist Party has expressed its shock at the news that former Councillor party colleague John Hanna has been killed in a tragic accident in Co Antrim.

Mr Hanna died after an accident on the Ballinalea Road in Ballintoy around 3.45 pm on Monday, June 22.

The tractor he was driving is believed to have overturned.

His death brings to 34 the number of people killed on Northern Ireland’s roads this year so far.

The couple had only recently moved to North Antrim to start a life in farming.

Upper Bann MLA Jo-Anne Dobson said: “It was with an immense sense of shock and deep sadness that I learnt of the passing of my esteemed colleague and friend John Hanna.

“John was a good and decent public servant who represented the people of Banbridge District, and especially his beloved Scarva, as a proud and loyal Ulster Unionist Councillor over many decades.

“While John is no longer with us his long legacy of public service will live on.  As a community in Banbridge we will miss him dearly.

“I send my sincere sympathies to John’s wife Joan and his entire family circle at this incredibly sad time.”

Fellow Upper Bann MLA Sam Gardiner said: “John was an exceptional public servant who worked night and day for the benefit of his constituents.

“In a career stretching over two decades he made a massive contribution to the area of Banbridge and its residents. My deepest sympathies go to John’s wife, wider family circle and friends at this most difficult time.”

“I know I speak for all those members of the Party in Upper Bann when I say we are deeply shocked and saddened to learn of the tragic death of John.  John was a loyal, long serving and dedicated local Councillor in the Banbridge area up until his retirement at the end of March this year.

!”John recently had the pleasure of accompanying his wife, Joan, to Buckingham Palace where she received her OBE. We know John was very proud of Joan’s achievements and this was a highlight for both of them.”

“Despite retiring from frontline politics, John remained active within the party and the community and had so much to offer in the years that lay ahead of him.

“We extend our heartfelt sympathy to Joan and the wider family circle at this tragic time, and trust that they will find the strength to face the days that lie ahead.”