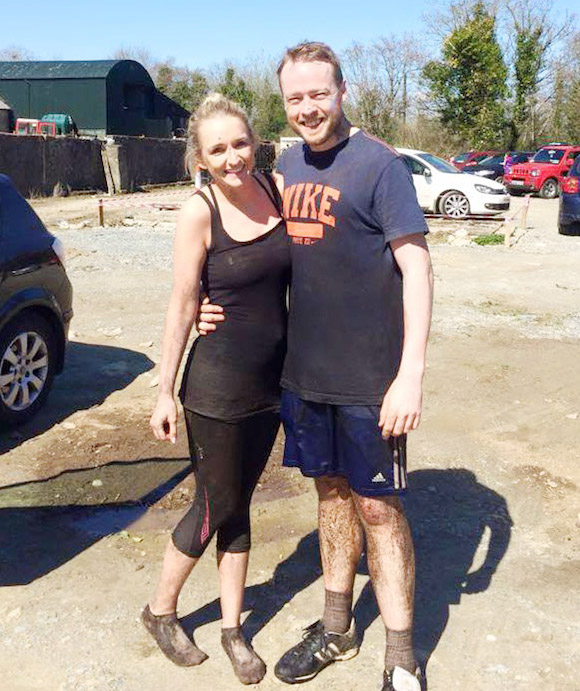 A young Northern Ireland woman was killed just moments after leaving her boyfriend’s house to travel to the medical plant where they worked together.

Kathryn Jones – described by friends as “simply beautiful” – died instantly when her black Opel Astra car was in collision with an articulated lorry in Co Donegal yesterday.

The crash happened just before 7am on Friday morning on the N13 Letterkenny to Sligo Road at Trentabuoy, just minutes after the 27-year-old left her boyfriend Paddy Friel’s home.

Ms Jones, who lived in Derry, was staying over as she did regularly.

The couple worked together at the United Healthcare Corporation in Letterkenny where staff have been left devastated by news of the death.

Ms Jones had worked handling medical insurance claims at the centre since 2012.

Her boyfriend is also a very well-known DJ on the club circuit and also works part-time with local Highland Radio.

The driver of the lorry which was in collision with Ms Jones’ car was not injured but was treated for shock after the terrible accident.

It is not known how the accident happened and gardai are investigating whether Ms Jones may have clipped a verge, leading the car to hit the oncoming lorry.

Head of the Donegal Traffic Corps Insp Michael Harrison urged anyone who witnessed the accident to get in contact.

One witness praised a young off-duty nurse who tended to Ms Jones before the emergency services arrived on the scene.

An ambulance took the casualty to Letterkenny General Hospital, approximately 10 miles away, but she was pronounced dead on arrival.

Although not connected to yesterday’s crash, thousands of motorists have converged on Letterkenny and the surrounding towns this weekend for the staging of the Joule Donegal International Rally.

Garda Insp Harrison appealed to drivers to slow down and not to take chances on the road.

Friends of Kathryn have paid tribute to her.

“She was simply beautiful,” wrote one on social media.

Another said: “The best girl ever. Will miss you so much.” 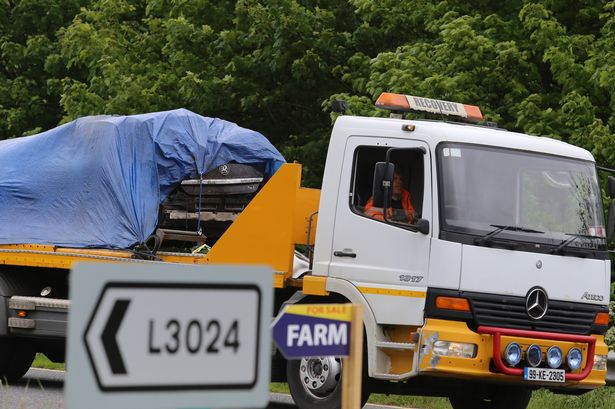