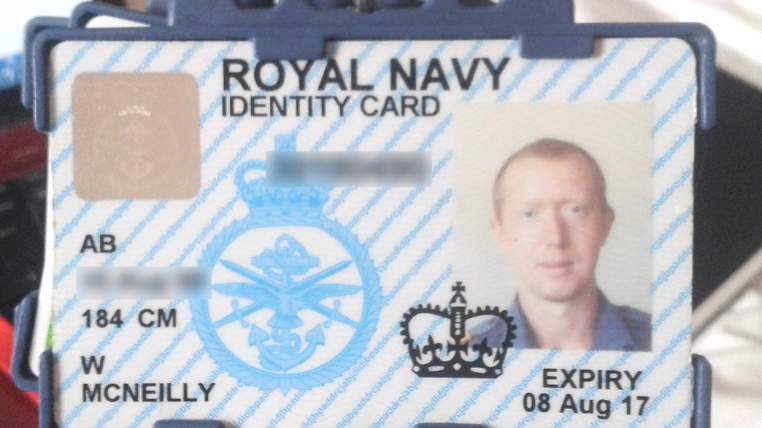 A submariner who went on the run last month after exposing safety concerns about Royal Navy handling of the nuclear deterrent has been given his marching orders.

He went into hiding abroad following the fall out of his online publication of his dossider on safety concerns about the Faslane base in Scotland.

McNeilly was arrested by Royal Navy  police after arriving back in Scotland on a flight.

Today, McNeilly has revealed he has now left the Navy with after being given a “dishonourable discharge”.

He penned: “All of the charges against me were dropped – there’s nothing that I can be charged with now.

“I believe the Home Office are still doing their investigation, but that’s nothing to worry about.

“Most people know that I acted in the interest of national security. However, I was still given a dishonourable discharge from the Royal Navy. On the claim that my sole aim was to discredit their public image.

“It is shocking that some people in a military force can be more concerned about public image than public safety.”

The former sailor said he had received support from some colleagues, adding: “A lot them wished me luck on completing my objectives.

“Some of them were shocked that I didn’t receive an honourable discharge or wasn’t kept in the service.

The Ministry of Defence confirmed the 25-year-old, who said he had mainly been held at HMS Nelson in Portsmouth since being detained by Royal Navy Police at Edinburgh Airport, had left the service.

An MoD spokeswoman said: “We can confirm that AB McNeilly has left the Naval Service, the details of which are a matter for the individual and his employer.

“Throughout the process Able Seaman McNeilly was still being afforded the duty of care that we give all our personnel, as was his family.”