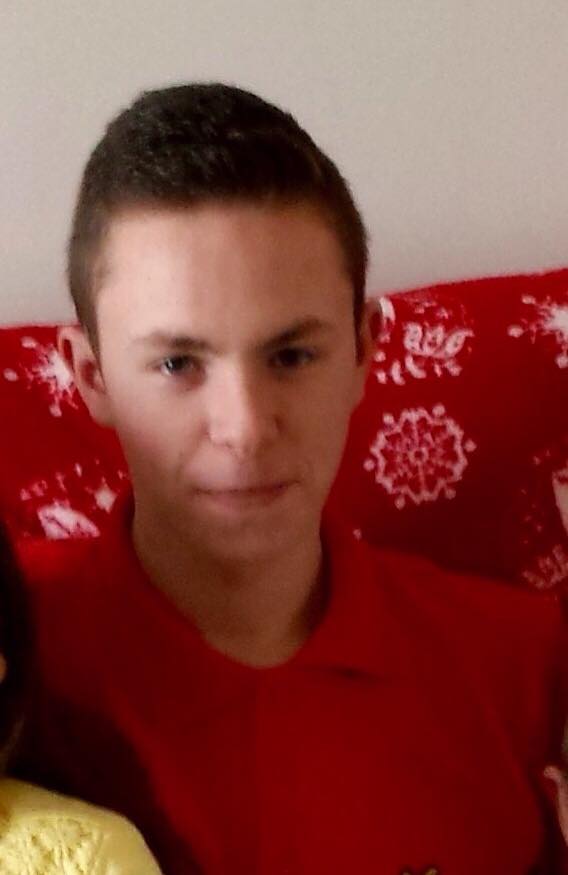 POLICE in north Belfast are appealing for information about a missing teenager who officers are increasingly concerned about.

Ryan Moore, 17,  from the Cliftonville area has been missing since Monday afternoon.

“We are genuinely concerned for his welfare,” said a police spokesperson.

“Ryan is wearing a grey hoodie with “UCLA” written on it.”

Anyone with information on Ryan’s whereabouts is asked to call police on 101, or 999 in an emergency.