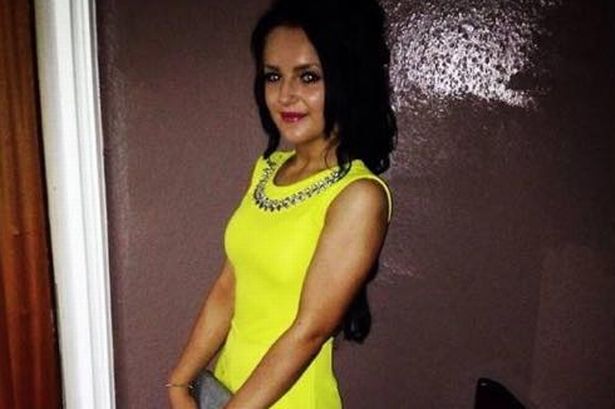 POLICE have launched an investigation into the sudden death of a 16-year-old girl.

The teenagers’s school friends and teachers have been offered support and advice following the tragedy.

A Facebook page was set up in her memory and has been inundated with messages.

A PSNI spokesman said: “Police are investigating the circumstances surrounding the sudden death of a 16-year-old girl in Bangor on the evening of Saturday 6 June.

“A post-mortem examination will take place to determine the cause of death which is not being treated as suspicious at this time.”

The death was the second tragedy to rock Bangor in the past week.

Five-year-old Katie Bogle was knocked down and killed on Thursday in Irvine Park while she was out playing in the street.

The male driver of the car was interviewed by police following the accident.