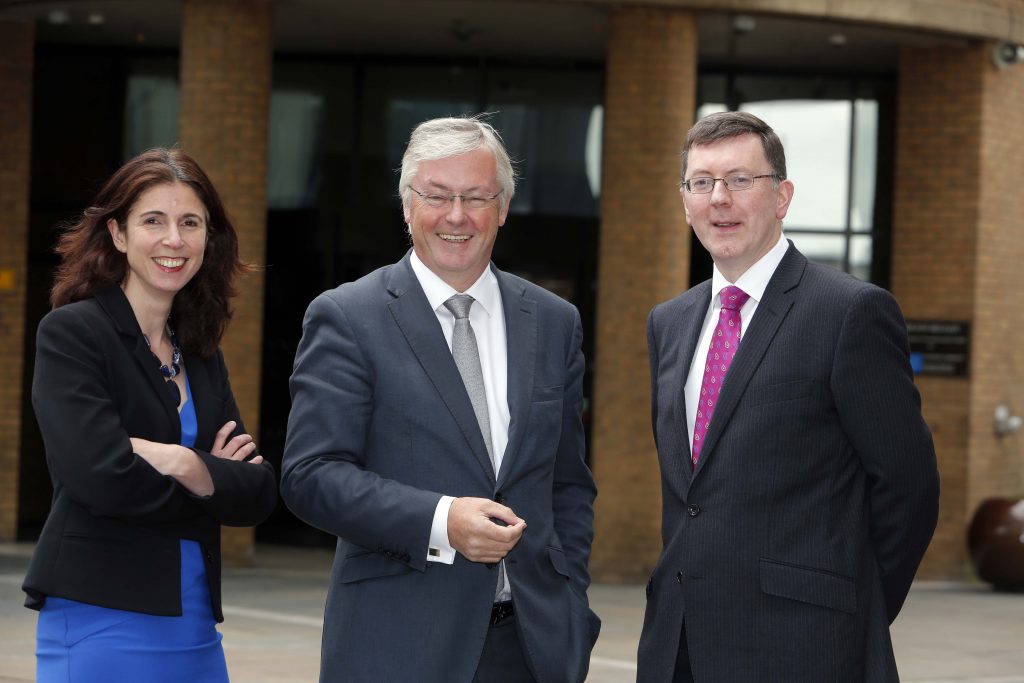 “As we move through the second quarter, growth has cranked up several gears and businesses expect that faster pace to continue. This supports our belief that the weaker-than-expected GDP growth in the early months of 2015 will be short-lived.

“A stellar increase in activity in the business and professional service sector and retail sales bounding ahead are clear indications of strong business and consumer confidence and increased spending power.

“UK exports are likely to be helped by renewed momentum in the Euro area but the stronger pound and weak demand in many overseas markets continue to pose challenges.

“Inflation turned negative in April with the lowest reading since the 1960s. But it’s unlikely we will see falling prices for a prolonged period, as the downward pressure on inflation from lower oil prices fades.

“With inflation set to remain below 1 per cent this year, a rise in interest rates anytime soon seems off the cards. Rates are likely to remain low into next year and beyond, continuing to help the domestic recovery.

“Public borrowing decreased by £11.1 billion in the last financial year and the government borrowed £2.9 billion less than the Office for Budget Responsibility (OBR) forecast. The government’s deficit as a share of GDP has halved during the course of this parliament.

“There is still plenty more to do though, so the newly elected government is right to continue to prioritise deficit reduction – sound public finances are vital both to supporting business confidence and funding sustainable public services – as well as promising a productivity plan in July’s Budget.”

“The job-rich nature of Northern Ireland’s recovery in parallel with a period of zero inflation have helped drive a period of consumption-led growth although in common with the UK overall and many other economies, future prospects for the region’s living standards will depend much more on reversing the post-crisis trend in productivity.

“With the public sector entering more straitened times, the resilience and capacity of Northern Ireland’s private sector will be tested over the next few years if growth is to be sustained.

“With high competitive intensity in crowded domestic sectors, the continued strong performance of our external-focused businesses will be absolutely crucial, as will sustaining momentum in Foreign Direct Investment.

“Realistically, the region’s growth path will continue on a lower trajectory than UK and Ireland.”