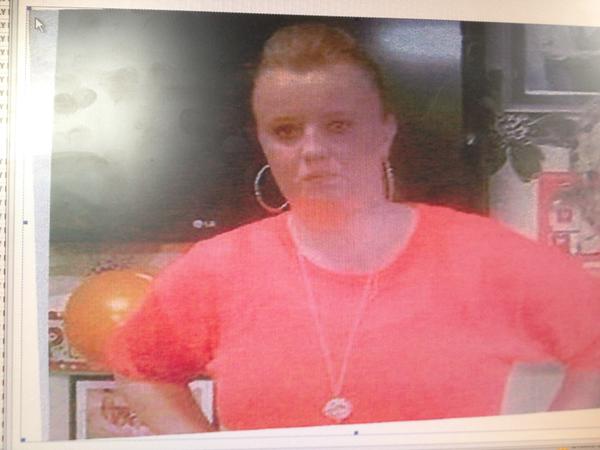 POLICE and the family of north Belfast woman old Bernadette McDonald are becoming increasingly concerned for her welfare.

The 21-year-old was last seen in the Alliance Avenue area at approximately 4pm on Friday.

She failed to turn for work in the city centre later that evening.

She is described as being about 5’2″ tall, with medium length blonde/brown hair.

When last seen she was wearing a grey and navy jacket, white shirt, black leggings, black shoes and a black handbag.

Bernadette, or anyone who knows of her whereabouts, is asked to contact Musgrave Police Station on the non emergency number 101.