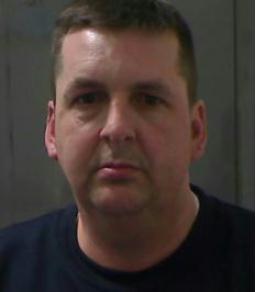 THIS is the ‘Mr Big’ of the drugs world who was caged today after pleading guilty to having £1 million worth of cocaine.

Mark Officer (41), of Glenbryn Drive, has been sentenced to 40 months after appearing at Belfast Crown Court.

He admitted having £944,820 worth of cocaine seized by detectives from Reactive and Organised Crime Branch at a house in Tyne Street in the Shankill area of Belfast in December 2013.

Officer was a passenger in a car stopped by police on the Westlink on 5 December.

Detective Inspector Tom McClure, from Reactive and Organised Crime Branch, said: “We are delighted to have taken almost £1 million worth of cocaine off the streets.

“We are determined to remove these dangerous substances so that they do not cause harm in communities and do not provide income to criminals. Our inquiries into these matters are continuing.” 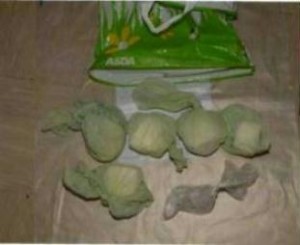 Half of this sentence will be served in prison with the other half on supervised licence following his release.