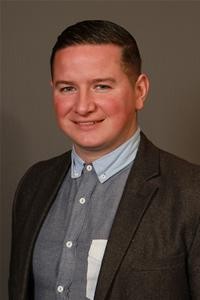 A SINN Fein councillor is to appear in court tomorrow morning (Thursday) charged with working while claiming benefits.

Councillor Colly Kelly – who celebrated his 30th birthday yesterday – has received a summons to face Derry Magistrates’ Court on May 21.

He will be formally charged with a total of five offences when he makes his first appearance.

Mr Kelly is accused of obtaining Job Seekers’ Allowance while working as a Sinn Fein councillor and claiming Housing Benefit.

The offences are alleged to have taken place between November 2010 and March 2014.

The charges Mr Kelly faces are:

His case is expected to end up at Derry Crown Court for trial.