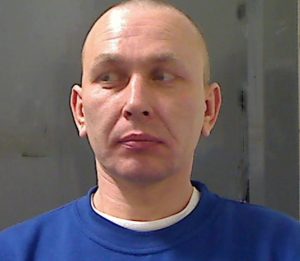 Gintas Vengalis, 38, received a 42 month prison sentence for being concerned in the supply of class A controlled drugs, possession with intent to supply class B controlled drugs, and acquiring criminal property.

Michailov, who has served the term of his sentence on remand, will now be extradited to Lithuania to face a number of other matters.

Vengalis, on completion of his sentence, will also be extradited to his native country.

Detective Inspector Pete Mullan from Reactive and Organised Crime Branch said, “Both men were arrested in April 2014 following an operation, which was led by the Tactical Crime Unit at Musgrave Street in Belfast.

“Today at court Vengalis, a principal member of a crime gang known as the “Russians”, and Michailov a “street dealer” were both sentenced for their part in supply of controlled drugs within this organised crime gang.”

DI Mullan added: “ These convictions are as a result of a patient and professional police investigation and will go some way to show that Northern Ireland is a hostile environment for drugs gangs and dealers. 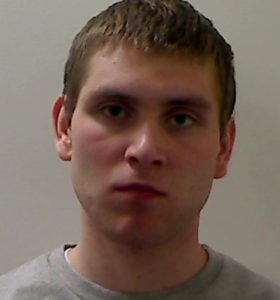 “We are determined to make our communities safer by taking drugs off the streets and putting those who supply and sell them behind bars.

“I would appeal to anyone who has any information about the supply or use of illegal drugs to pass that information to police on 101 or alternatively to the independent charity Crimestoppers on 0800 555 111.”

The sentences are to be served half in prison and half on licence.