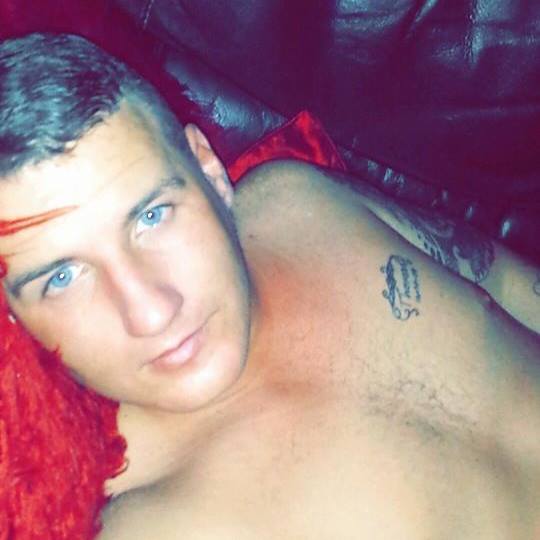 DETECTIVES from the PSNI’s Terrorist Investigation Unit have arrested a man and a woman in relation to dissident republican terrorist activity by the Continuity IRA.

Police and MI5 smashed a CIRA plot last year to killing judges, police officers, prison guards and even smuggle a gun into Maghaberry prison hidden inside a loaf of bread.

MI5 broke into the house and planted listening devices which allowed police to eavesdrop on their conversations for at least three months.

Detective Superintendent Karen Baxter said: “The man aged 50, and the woman, aged 46, were arrested following searches at properties in Newry this morning.

“They have been taken to the Serious Crime Suite for questioning.”

It is understood the arrests are part of the same investigation that resulted in the arrest of 12 individuals in the Ardcarn Park area of Newry on the evening of Monday 10 November 2014.

Among those arrested and charged was Omagh bomb suspect Patrick Joseph ‘Mooch’ Blair.

However, one who attended the meetings but has since vanished .

Tommy ‘Pretty Boy’ Diver claims he is living it up in Thailand and has even been posting pictures from the Far East on his Facebook page.

But security sources and dissident republicans believe Diver, whose step dad Liam Hannaway was charged over the Newry bugging operation, may in fact be holed up in the Republic.

He has long been suspected by dissident gang members of working for MI5.