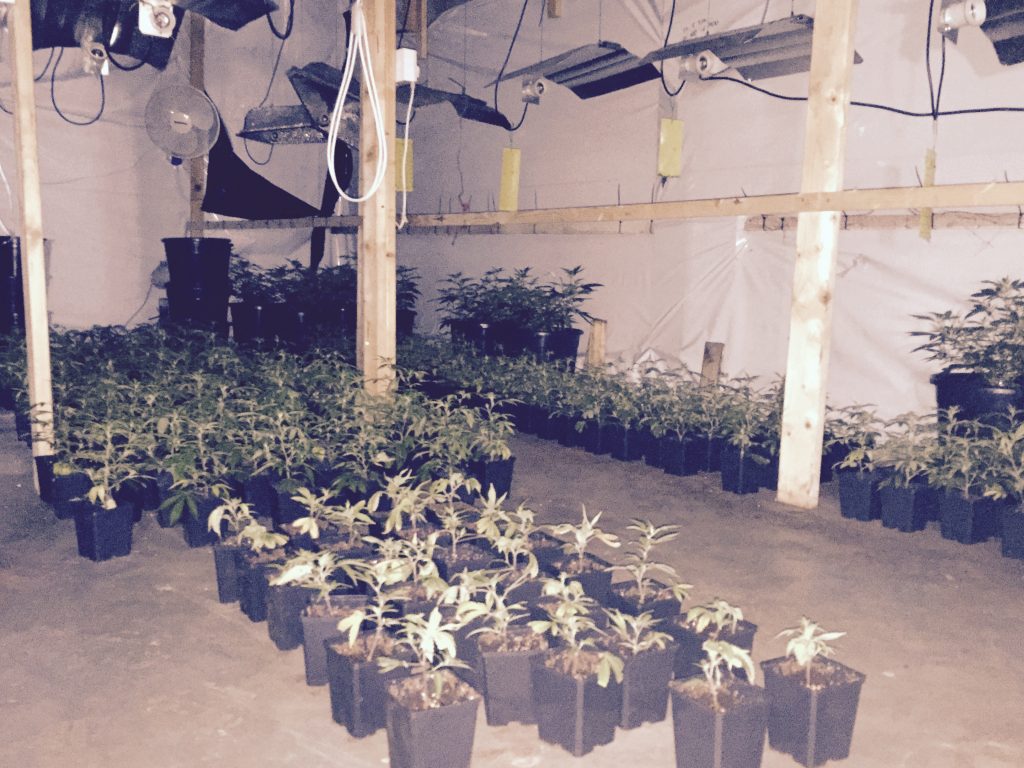 POLICE are jubilant after dismantling a cannabis factory in a sleep seaside village.

One man was arrested and officers recovered cannabis plants and herbal cannabis with an estimated street value of around £225,000.

The drugs were seized following the search of a house in the Kilkeel Road area of Annalong yesterday, May 12.

The man, aged in his 60’s, remains in police custody being questioned under the 1971 Misuse of Drugs Act for cultivating cannabis and possession of drugs with intent to supply to others.

Detective Inspector Keith Gawley from Reactive and Organised Crime said: “This operation has taken a substantial amount of drugs out of circulation and reduced the harm they cause to communities.

“This is a key example of how the PSNI is keeping people safe while policing in the community.

“I would urge anyone who knows anything about the sale and supply of drugs to contact the police on the non-emergency number 101 and tell us what you know.

“Or if someone would like to pass information without giving their details they can contact the independent charity Crimestoppers on 0800 555 111.” 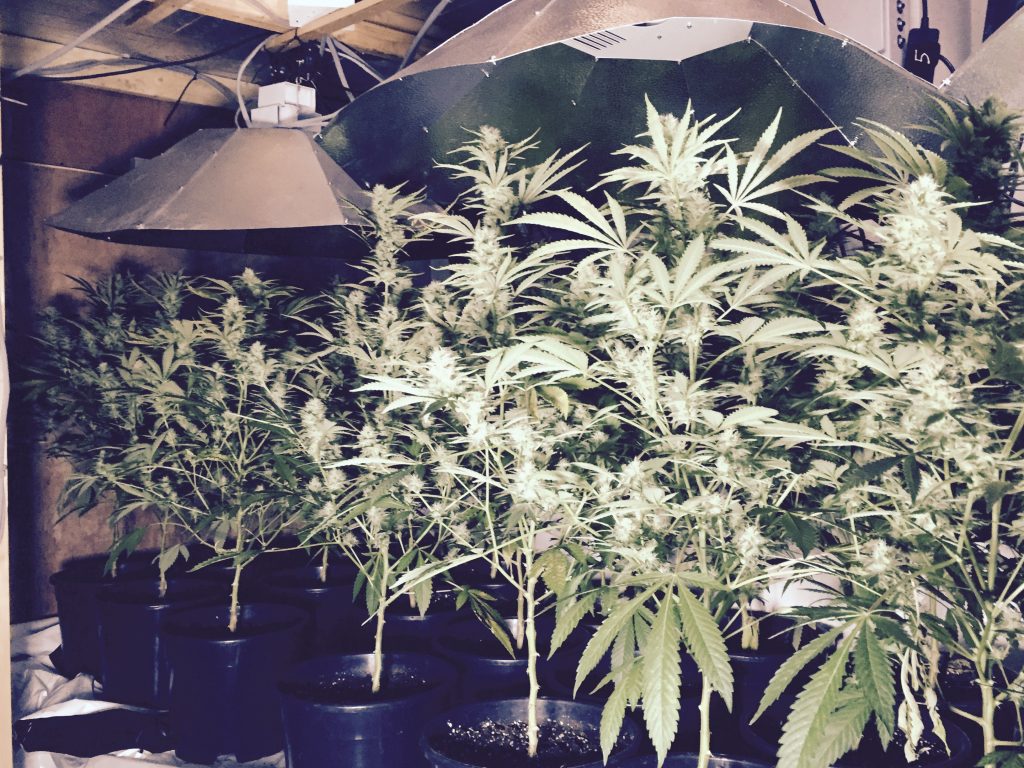