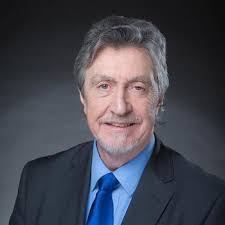 SINN Fein MLA Mickey Brady said he has been warned by police that a death threat has been made against him.

Mr Brady, who is also standing in Newry and Armagh in the Westminster elections, said the PSNI told him last night the threat was made in a phone call.

He said he would not be intimidated or deterred from carrying out his duties.