NAME OF ROAD VICTIM NO 23 IS RELEASED 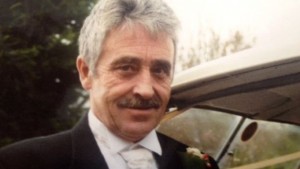 POLICE have released the name of a 59-year-old man killed in a car crash at the weekend.

He was Martin Paxton, from the Portglenone area, the 23rd person to died on the province’s roads this year.

Mr Paxton died in the crash in Rasharkin around 8.20pm on Saturday evening.

The PSNI say no other vehicle was involved in the collision on the Townhill Road.

Police are continuing to appeal for anyone who witnessed the crash to contact them on the 101 non-emergency number..