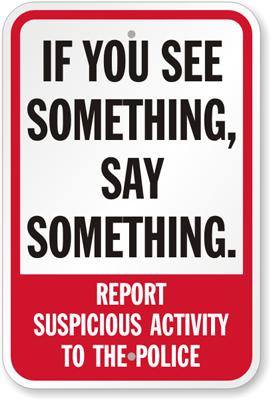 DETECTIVES are appealing for information following a distraction burglary that occurred in the Pernau Street area of North Belfast, yesterday morning, Tuesday 21 April.

At around 10.30 am, a man called at the home of an elderly lady while her sister was visiting, both in their 80’s claiming to be from a housing authority in relation to the erection of fencing.

He distracted the the ladies by going into the rear garden for a time while an accomplice entered the house.

When it became apparent to the householder there was an accomplice upstairs both offenders fled the property.

Neither of the ladies were injured in the incident and it is not believed that anything was taken.

One of the men is described as being 30- 40 years old, tall, of slim build and was wearing dark clothing.

Detective Sergeant Kenneth Leckey said: “I would ask anyone with any information about this incident or anyone who was in the area around 10.30 am and saw anything suspicious to contact CID at Musgrave Police Station on the non emergency number 101.

Police would always advise that everyone should be aware of the following when dealing with unexpected visitors:

• Before answering your door, ensure your back door is locked.
• Think before you open the door – use your chain and spy hole or look out of the window to see if you recognise them.
• Ask callers for proof of identity. Genuine tradesmen should carry a photographic identification card. Check this carefully. If you are unsure, telephone QuickCheck on 0800 013 22 90.
• Beware of callers who attempt to distract you by claiming that they have seen something untoward in your rear garden or somewhere that may encourage you to leave your house – they may have an accomplice who is waiting to act upon this distraction.
• If you are not convinced of the identity of the caller, don’t let them in. Ask the caller to come back later and arrange for a friend, relative or neighbour to be present on their return.

Neighbours can also play a part in helping protect the more vulnerable in their community. Residents should try to look out for one another and report ALL suspicious activity to the police immediately. The non-emergency police number is 101. In an emergency dial 999