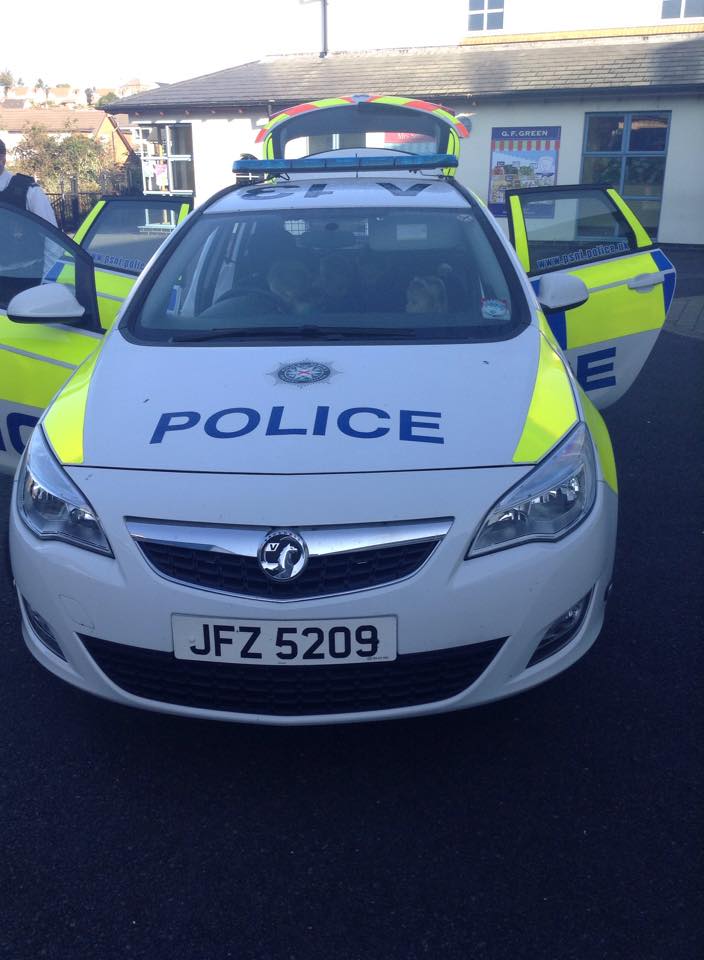 BELFAST’S new deputy lord mayor Guy Spence says he is “devastated” at the news of a former pupil at his school was murdered over the weekend.

The victim – known as ‘Twin’ – was a former pupil at the Boys Model School in north Belfast.

Counillor Spence said: “I am devastated at the news that police have named the victim as Kyle Neil.

“I have fond memories of him from school at the Model. He was in one of the years above me.

“My thoughts and prayers are with his family and close circle of friends.

“There was no justification for this incident,” he added.

Police are still questioning two people after Mr Neil’s was discovered in the boot of a car in south Belfast.

A man and a woman in their 20s were arrested on suspicion of murder.

The discovery was made at Windsor Road, off the Lisburn Road, on Sunday morning.

Police are also examining a scene at Church Gate apartments at Mill Street, Comber, County Down.

Det Ch Insp John McVea said: “I appeal to anyone who was in or around the Church Gate Studios late last night or earlier this morning and heard a disturbance or noted any suspicious activity to contact detectives.”