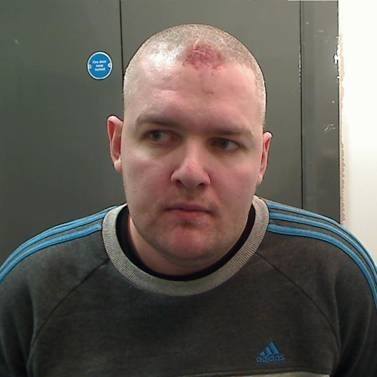 THE PSNI say missing Gary Mulhern has been found safe and well today.

Yesterday, police issued an appeal for help in tracing the 26-year-old after officers became concerned for his safety.

Gary was last seen in the City Cemetery, west Belfast on Wednesday morning at approximately 8.45 am.

He is described as being around 5’10” tall, of medium to heavy build with shaven brown hair and a stubble.

When last seen he was wearing a grey hooded tracksuit top and bottoms.

Sergeant Sam Campbell had asked the public if they knew of his whereabouts to get in touch.

Police now say: “Gary Mulhern has now turned up safe and well. Thanks for all your shares and retweets. #keepingyousafe.”