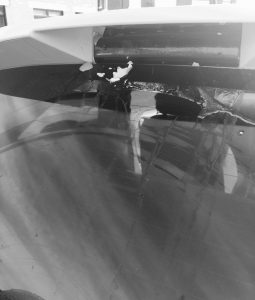 MESSAGES of support having been pouring in for Belfast City Council’s Deputy Lord Mayor Guy Spence after his car was attacked.

The DUP councillor – who has just taken on his civic role a week and is the youngest holder of the office – says it is the latest in a campaign of attacks and intimidation on his car and home.

In a message on Facebook, the Deputy Lord Mayor wrote: “You knock your pan in working for the community you’re from and promote your City worldwide only to find your car attacked earlier this morning.

“This has been one of many of attacks on me, my family & my home over the last few weeks.

“The Police will be investigating and will make prosecutions!”

His Facebook followers have encouraged him to carry on his “good work” with some saying he must be doing something right if he has become a vandal’s target.